10 Personality Traits of a Tree Planter

Trying to find commonalities in personality traits of different types of tree planters might seem to be a daunting task.

Trying to find commonalities in personality traits of different types of tree planters might seem to be a daunting task. After all, groups of tree planters can often be some of the most diverse groups of people that you’ll ever meet. However, there are certain traits that are common to the experienced planters. You see, if someone has made it through a few seasons of tree planting, they’re a “survivor.” Certain characteristics lend themselves to success as a planter. Let’s list some of those characteristics: 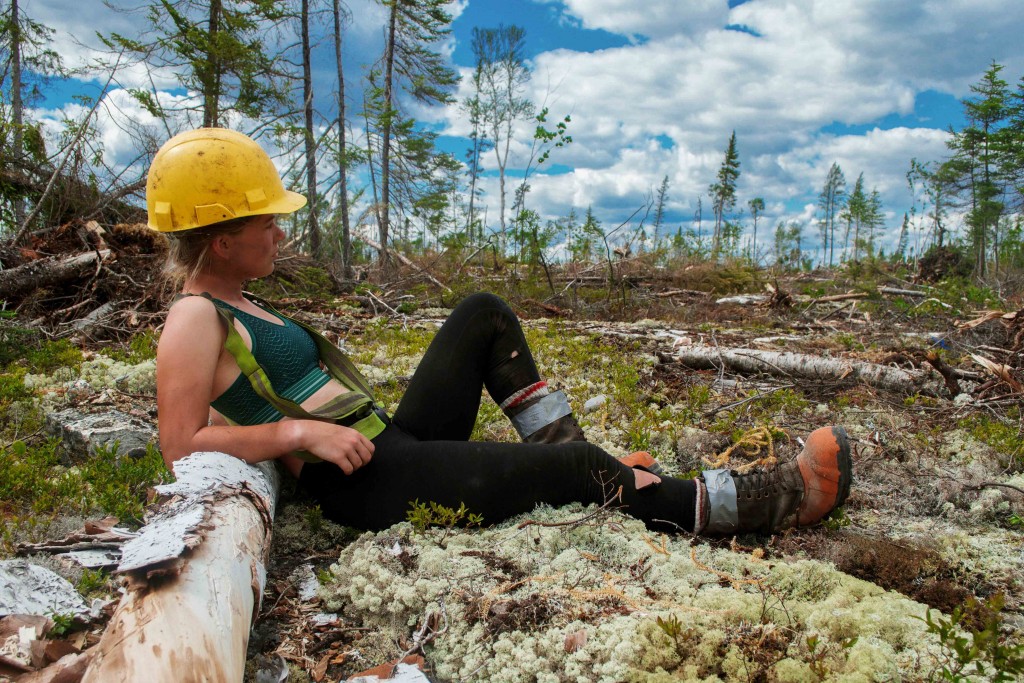 After years of the “hurry up and wait” mentality, experienced planters learn that being impatient doesn’t help, and sometimes you just have to sit back and wait for things to happen.

Tree planting is incredibly challenging. Many people quit within the first few weeks. Those that remain do so because they’re stubborn and refuse to give up in the face of adversity. 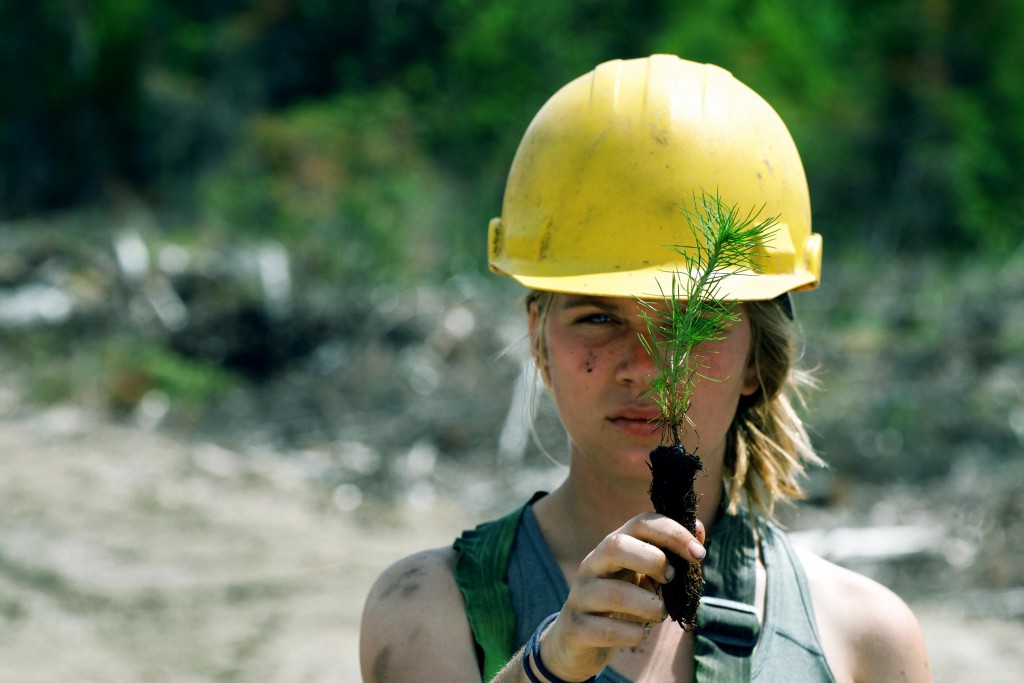 After spending long days alone on the blocks, with nothing but their own mind (and planting) to keep themselves entertained, planters tend to start to pay attention to little things in the world around them. This characteristic tends to stick when they’re back in civilization.

If you aren’t the motivated type, you’re going to make a lot less money. And if you’re not making much money, you’ll probably quit very early in your career. 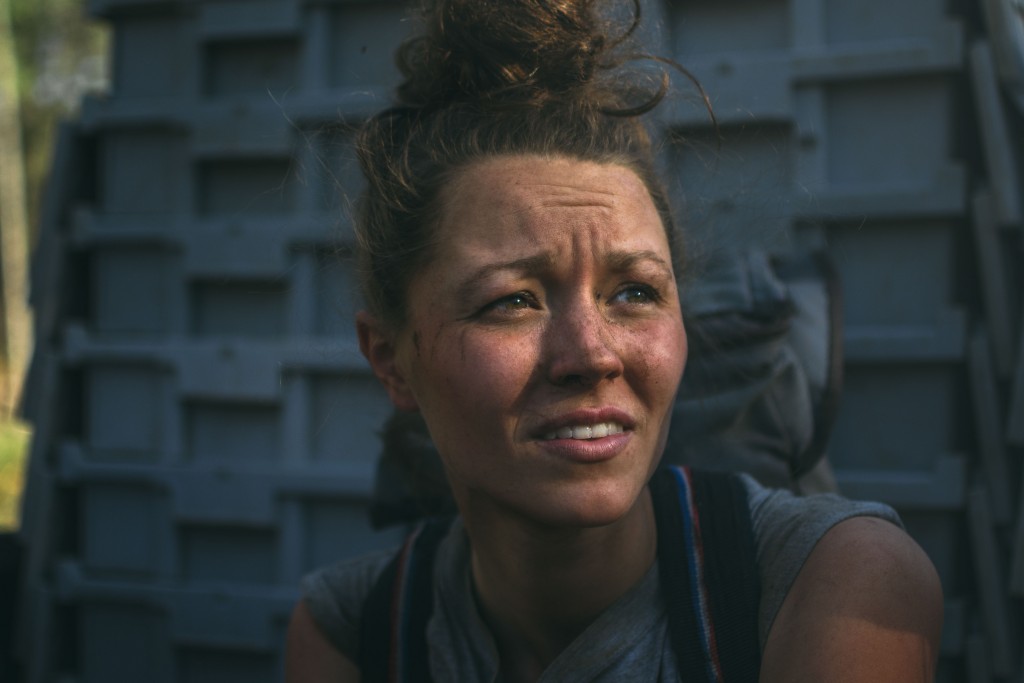 Not only are successful planters confident, and think that they’re the best, they’re also optimistic. Planting can be incredibly daunting, and it takes a positive personality to realize that you can overcome the challenges that planting throws at you.

Even if you’re not interested in competing with other planters around you, you’re going to be competing with yourself. If you can’t set and achieve goals, your production will suffer.

Many planting companies try to avoid hiring pairs or groups of friends, because if one person gets depressed and quits, their friends are more likely to leave at the same time. Very frequently, planters that get hired will not know any of the people that they’re going to be working together with, and if a person isn’t comfortable being independent and meeting new people this way, they’re less likely to even seek a planting job in the first place. 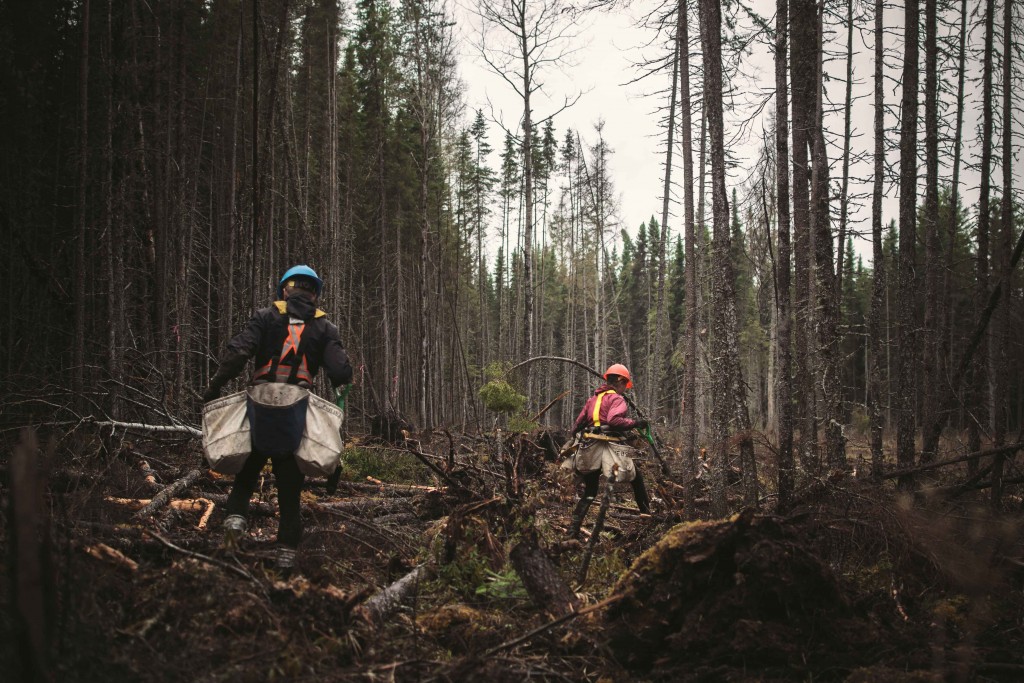 Being motivated is a mental state. Actually following through on your motivation is a different story altogether. Most planters take their work ethic to the extreme.

If you can’t roll with the punches, the planting lifestyle is going to make you crazy. Expect the unexpected. Embrace the unknown. Don’t fear change.