Giant Sequoia trees are truly the skyscrapers of the natural world. They’re one of three members of the Sequoioideae subfamily, and the giants, in particular, are very unique. Here are 15 incredible tree facts about these humble giants.

Giant sequoias can only grow along a narrow, 260-mile strip on the western slope of the Sierra Nevada mountains, between 5,000 and 7,000 feet.

2. Giant sequoia trees are among the oldest trees in the world.

3. Giant sequoias know how to branch out

A giant sequoia tree’s largest branches can be eight feet in diameter.

You could say the giant sequoia is thick skinned. Its bark can be up to 3 feet thick!

Giant sequoias were once logged, but the practice stopped over a century ago because the tree’s wood is brittle. Today, the trees are protected.

The largest giant sequoia is taller than a 26 story building. That’s pretty tall! 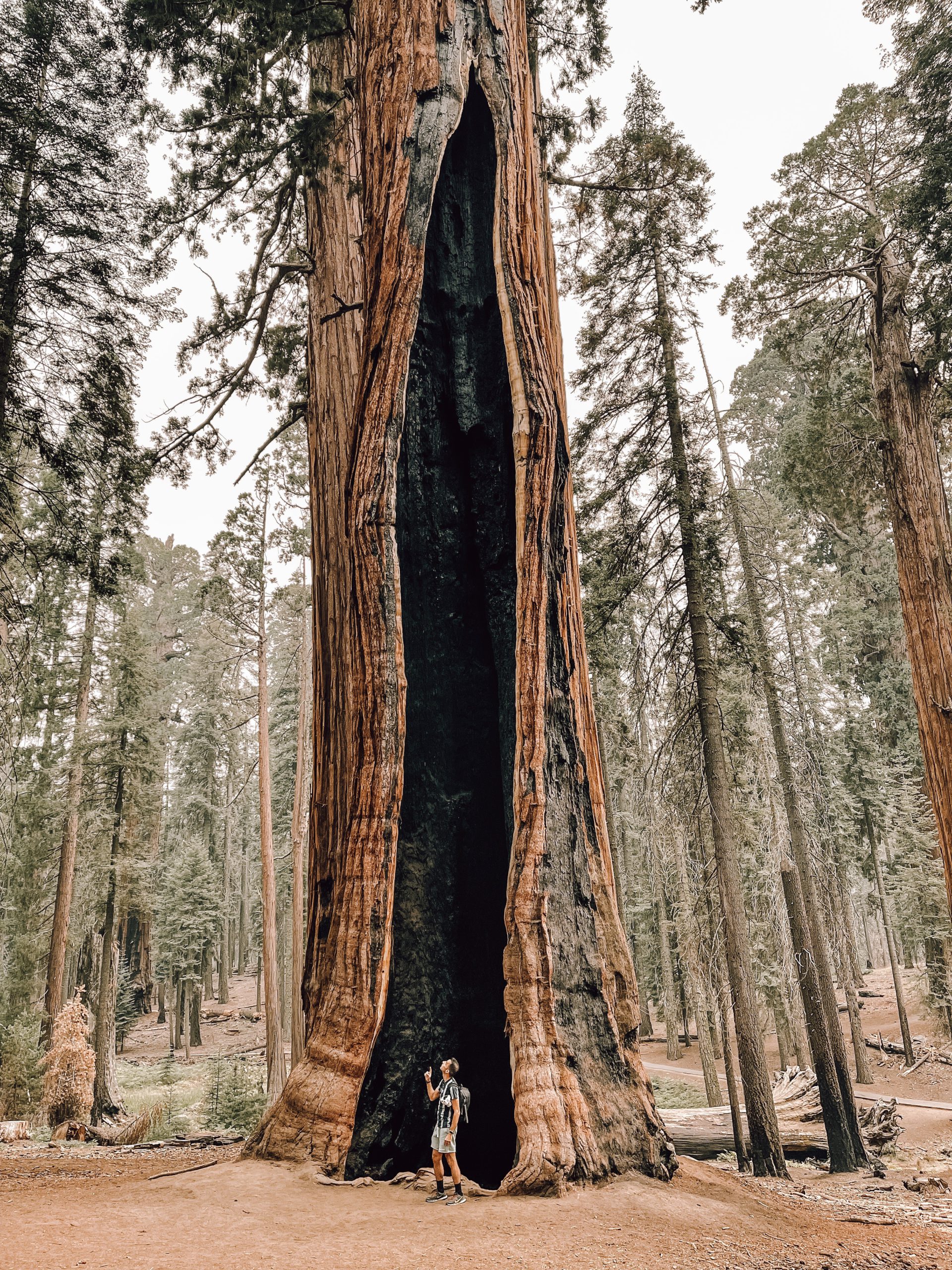 7. It is rare for a giant sequoia tree to grow taller than 300 feet.

Most giant sequoias are not able to grow to a height greater than 300 feet. The tallest sequoia is an abnormally tall 379 feet!

8. Giant sequoias are some of the widest trees in the world

The giant sequoia’s girth is what truly makes it a giant. Their trunks are sometimes 35 feet across. It’d take six people stretched out head to toe to match its width.

9. Giant sequoias really know how to fill up a room

The world’s largest tree by volume, General Sherman, is a giant sequoia boasting a total volume of more than 52,000 cubic feet.

10. A giant sequoia is the world’s largest living organism

General Sherman is the largest living organism on the planet. It is 2,100 years old and weighs 2.7 million pounds.

Giant sequoias are one of the world’s hardiest trees. Their thick bark makes them flame resistant, as well as resistant to fungal rot and wood-boring beetles.

Giant sequoias are the third longest-living tree species on the planet. The only trees that live longer are bristlecone pines and Alerce trees. 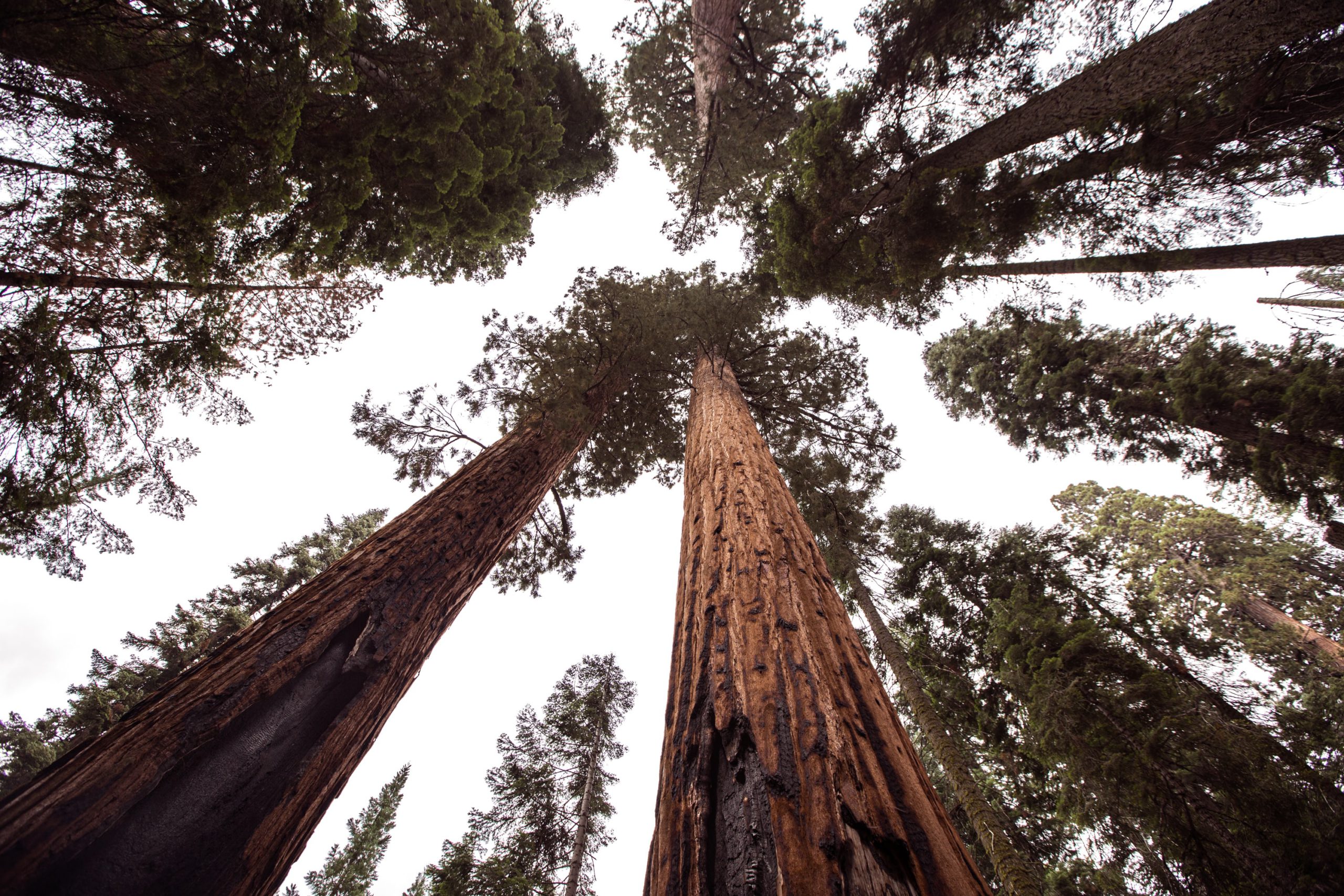 In order to sustain the species, a giant sequoia needs to produce only one offspring over its entire lifespan.

The giant sequoia only reproduces every 20 years. Forest fires are required to open its cones.

10 Interesting Facts About The Oak Tree