Learn about the racial inequities that exist when it comes to urban access to trees in the United States.

With the IPCC report marking the last five years as the warmest on record, as we celebrate Black History Month, we’re reflecting on how the increasingly intense effects of climate change interact with and worsen the inequalities present in our society that are often shaped by racism.

Lack Of Tree Equity In Communities of Colour

As a company that plants trees for the betterment of the planet and its people, we wanted to dive deeper and better understand the racial inequity that exists when it comes to urban access to trees in the United States. As we enter a new era where intense heat waves are becoming the norm, urban trees, now more than ever, are crucial in creating healthy, climate-resistant communities. But often, there is a direct link between disparities in urban tree coverage and patterns of racial discrimination in social systems. Thanks to a new tool developed by the nonprofit American Forests, we’re getting a clearer picture of these inequities.

American Forests defines tree equity as having enough trees in an area so that everyone can experience the health, climate, and economic benefits that trees provide. But when we look at tree coverage across American cities, research has shown that, on average, neighbourhoods of colour have 33 percent less tree coverage than majority-white neighbourhoods.

As a result, people of colour often experience disproportionately the ever-growing impacts of climate change. With fewer trees, they are deprived of the benefits trees can provide, which include cooling temperatures, filtering the air and providing relief from stress. When we look at why certain neighbourhoods, specifically neighbourhoods of colour, have less tree coverage, there is a direct link to discriminatory, race-based housing practices created nearly a century ago.

The Link Between Redlining and Inequitable Tree Coverage

In the 1930s, the federal government rated neighbourhoods in urban areas to help mortgage lenders assess risk. That risk level was primarily based on ethnicity, and the number of African Americans and immigrants living in certain neighbourhoods.

Areas with predominantly U.S.-born, white populations, and newer housing stock were often codified as the “safest” places for banks to invest, while areas with significant numbers of racial and ethnic minorities and immigrants were almost always viewed as “hazardous” and therefore given the lowest grade relating to “high risk”. The federal Home Owners’ Loan Corporation made maps and shaded the neighbourhoods that it deemed “hazardous” in red, which is how this racially discriminatory housing policy came to be known as redlining. 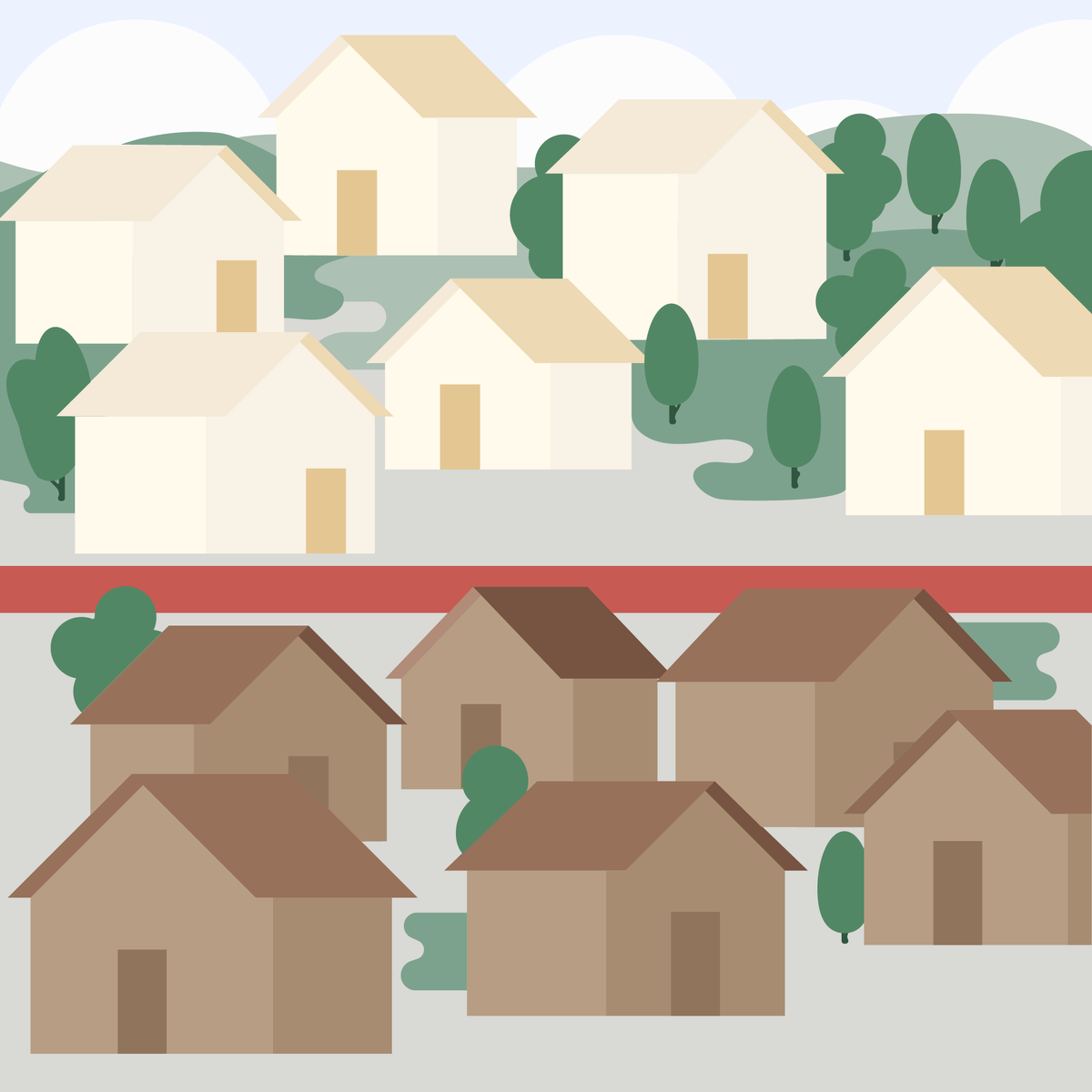 Redlining paved the way for systematic disinvestment in communities of colour located in the denser, older urban core while protecting the property values and resources of white communities, which allowed them to move into more desirable homes in the suburbs. This deliberate and systemic racial discrimination practice in housing and urban development discouraged cities from investing in public spaces —such as city streets and parks— and disproportionally targeted redlined neighbourhoods for damaging developments like highways that divided communities, and the siting of polluting factories.

The Fair Housing Act prohibited ongoing housing discrimination in 1968, but failed to properly address the damage. For decades, white neighbourhoods benefited from privileged access to credit, homeownership, and wealth accumulation based on home equity, while communities of colour were largely denied this route to economic prosperity. 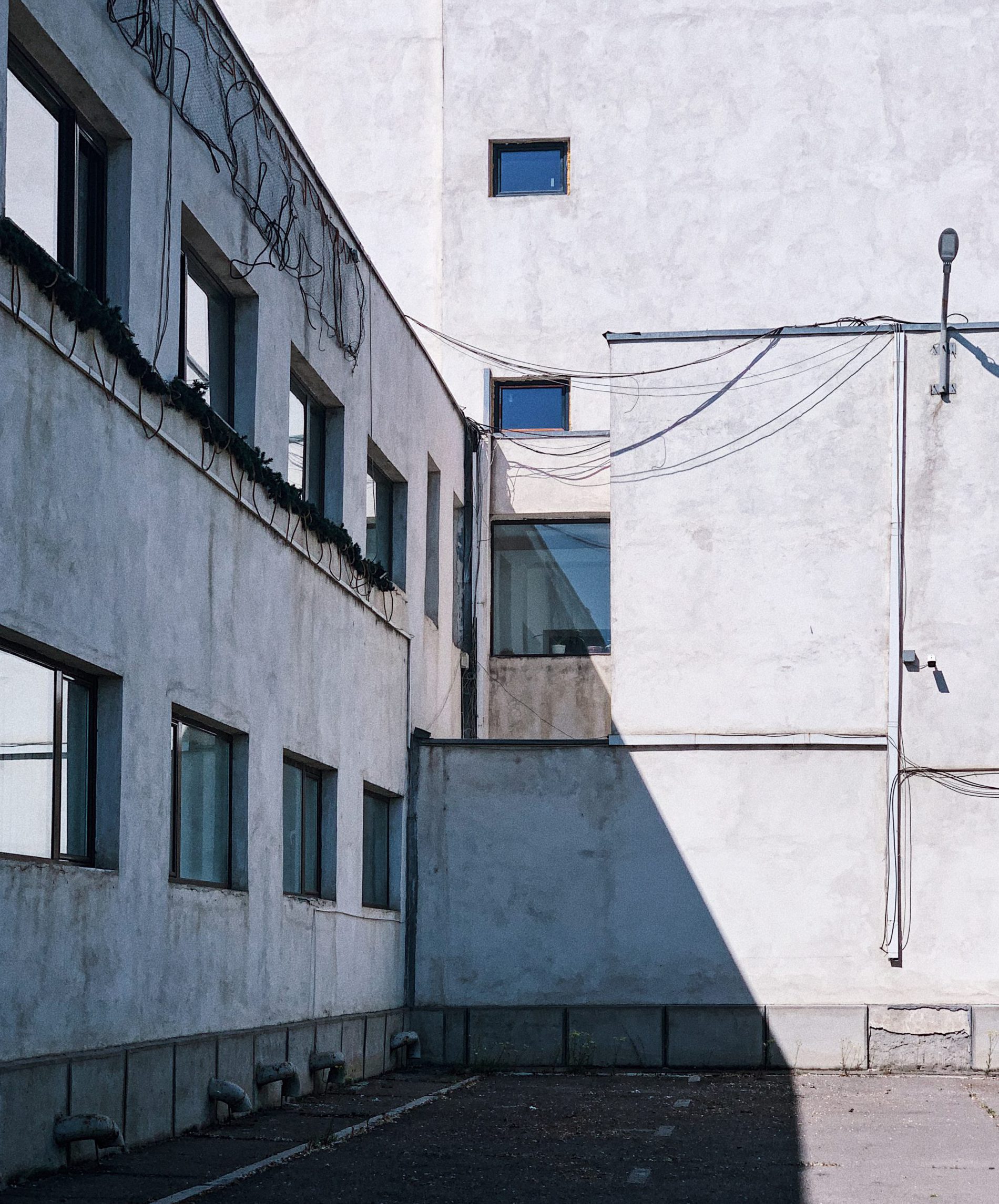 When it comes to adapting to the growing impact of climate change, we see that these discriminatory and racist housing practices contribute to communities of colour disproportionally being vulnerable to our planet’s rising temperatures. A recent study found that across more than 100 cities, formerly redlined neighbourhoods are 5 degrees hotter in summer on average than non-redlined neighbourhoods, with some cities seeing differences as large as 12 degrees. Today, previously redlined areas on average have half the tree canopy of non-redlined areas and more paved surfaces (like roads and parking lots) that absorb and radiate heat.

This intense heat can become a life-threatening issue for impacted communities as recent research led by Duke University estimates heat already causes 12,000 premature deaths in America annually, and this could increase to nearly 100,000 per year under the worst climate change scenarios. 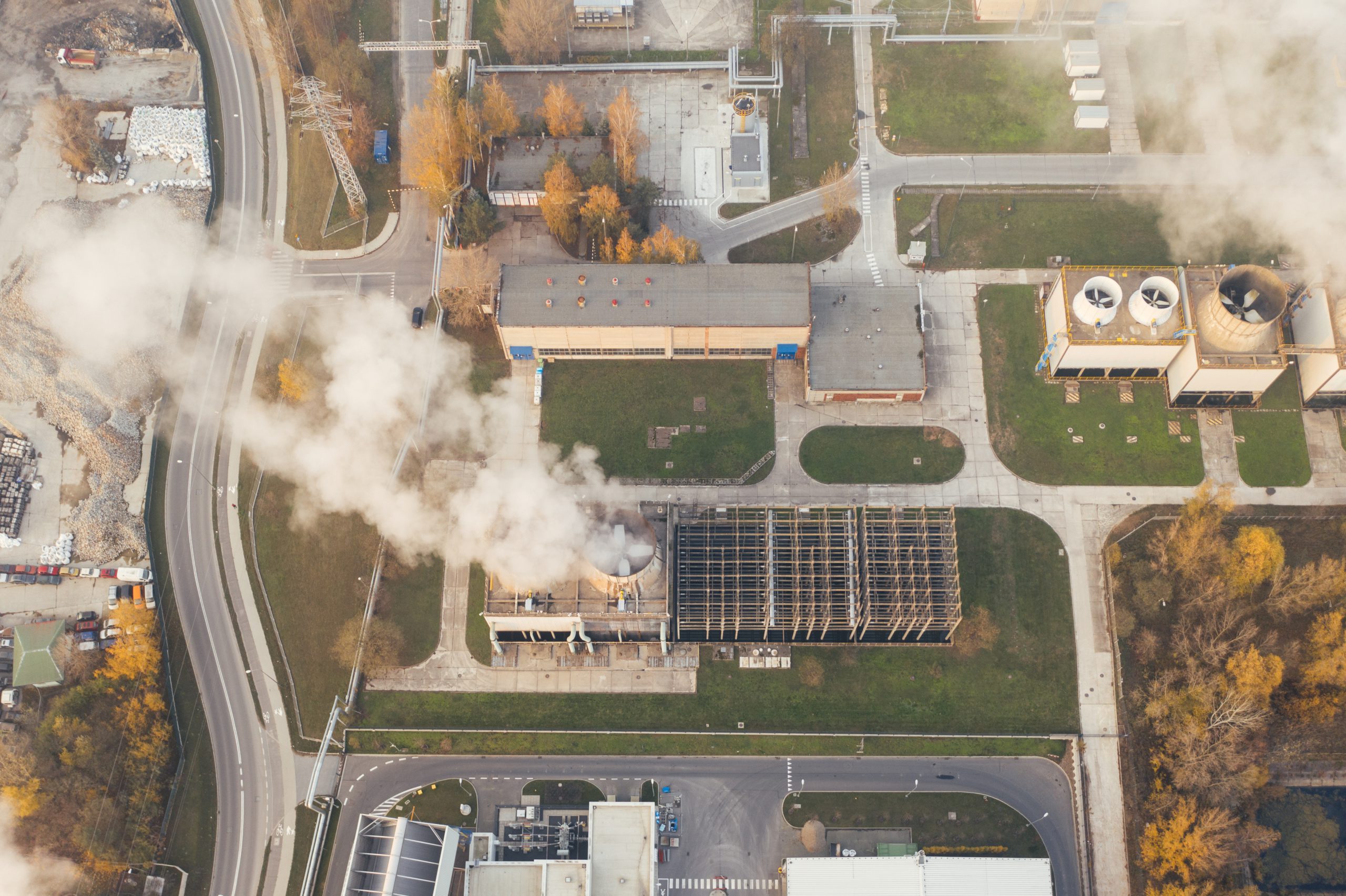 We can begin to see how systemic racism actively works against the sustainability we strive for as a society. Globally, BIPOC (Black, Indigenous and People of Colour) communities have contributed the least to climate change, yet suffer the most. At the same time, grievances from these communities are rarely heard, and they lack the resources to adapt.

There is no climate justice without racial justice. Fighting for more equitable tree coverage is one small but meaningful step we can all take together. As we can begin to acknowledge and work to heal this historical legacy of neglect and racism we can also take real action to mitigate the effects of climate change in our most vulnerable communities. 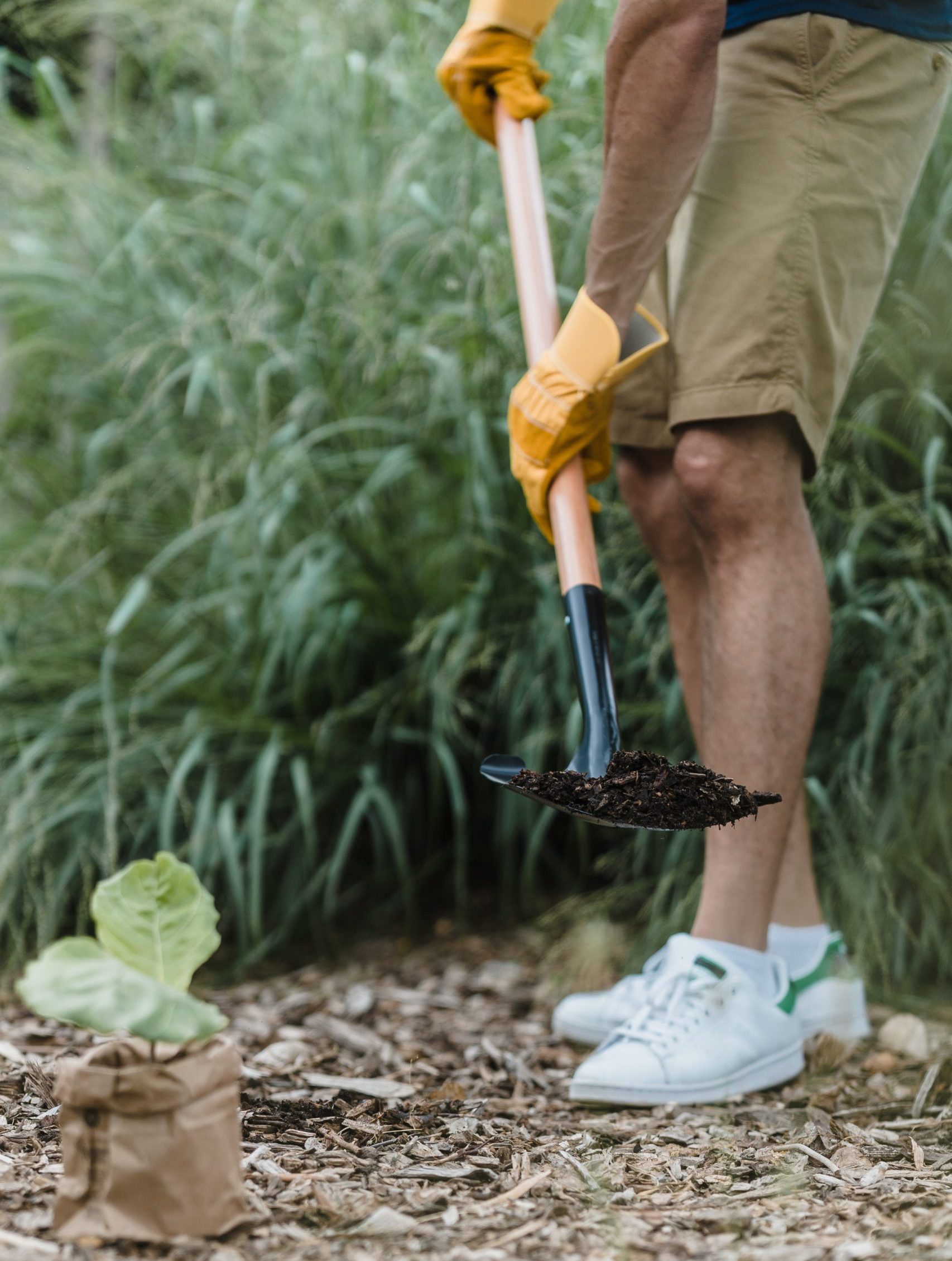 The Tree Equity Score provides neighbourhood-by-neighbourhood scores that identify where we need to step up tree planting, maintenance and protection, working in close concert with community members in these neighbourhoods. It also allows any city to calculate the total number of trees needed to bring all its neighbourhoods up to a passing score of 100, and quantifies the different ecological and economic benefits that would be generated — right down to extra tons of air pollution removed each year and number of jobs that would be supported. We’re proud to be a partner of American Forests, supporting both their Tree Equity program and conservation initiatives. To learn more and support planting efforts, go to americanforests.org.

Additional Readings on the Intersection of Climate Justice and Racial Justice

Indigenous Artists & Creators to Support This Holiday Season (And Every Season)

What Happened This Year: A Recap of 2021