What were the outcomes and what does it mean for our planet?

COP26 officially came to a close in Glasgow last Friday. Over the two-week period, 197 nations met and revisited the goals set out in the Paris Agreement for the first time since 2015. Conversations centred around what steps needed to be taken globally to tackle climate change.

Here’s a recap of what happened and five big takeaways.

On a positive note…

1. There was official action taken by the fashion industry.

Let’s start with some positive movement in our industry. In the past, the fashion industry was often dismissed when it came to climate conversations. But with fashion now recognized as one of the worst polluting industries and consumers demanding sustainable solutions, the industry had a notable presence as they took climate action at COP26.

2. There were new commitments to protect our natural environment. 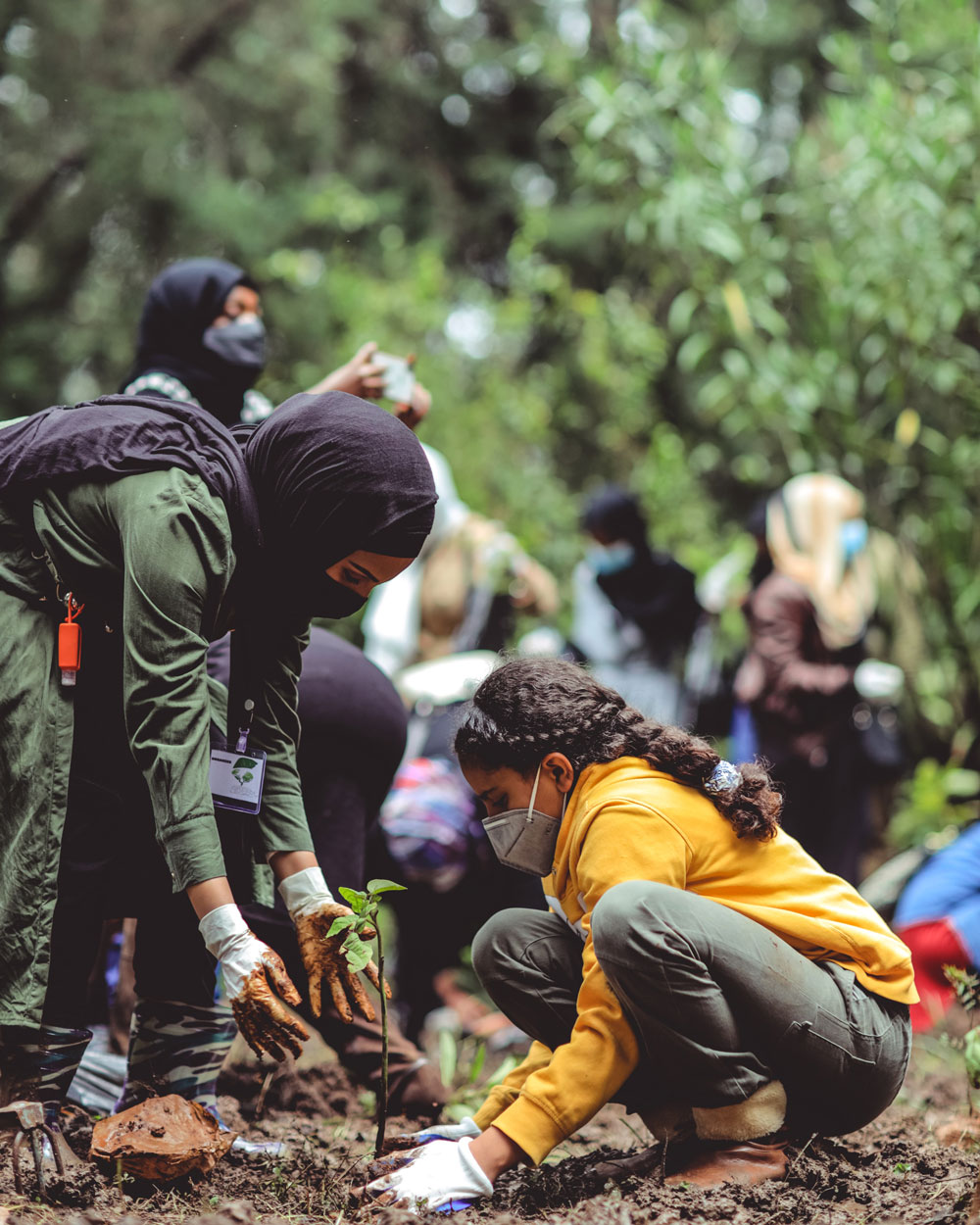 3. There was a push for more accountability when it comes to climate planning.

COP26 was the first opportunity since the creation of the Paris Agreement for countries to update and modify their plans. A legally binding treaty on climate change, The Paris Agreement was adopted by 196 parties at COP21 in 2015. The agreement’s goal was to limit global warming to below 1.5 °C compared to pre-industrial levels.

Initially, these plans were to be updated by countries every five years. But with climate change accelerating at an alarming rate, poorer countries argued that more accountability was needed, especially for larger countries with high emissions. While the language is not as binding as some countries would have liked, the final agreement “requests” that countries “revisit and strengthen” their plans by 2022. The hope is that this will put pressure on governments and we won’t lose critical time in the race against climate change.

4. The steps taken to phase out fossil fuels were not enough.

A big issue at the forefront of COP26 was our reliance on fossil fuels and the immediate need to switch to renewable energy sources. These non-renewable fuels, including coal, oil, and natural gas, supply about 80% of the world’s energy. When burned, they release carbon dioxide and other greenhouse gases. These then get trapped in the atmosphere, making them a primary driver of climate change.

Scientists have warned that to limit warming to 1.5°C, at least 90% of coal reserves and 60% of oil and gas reserves must stay underground by 2050. While it’s a well-known fact that fossil fuels are a major contributor to global warming, subsidies to the oil and gas industry have continued to fund the problem. 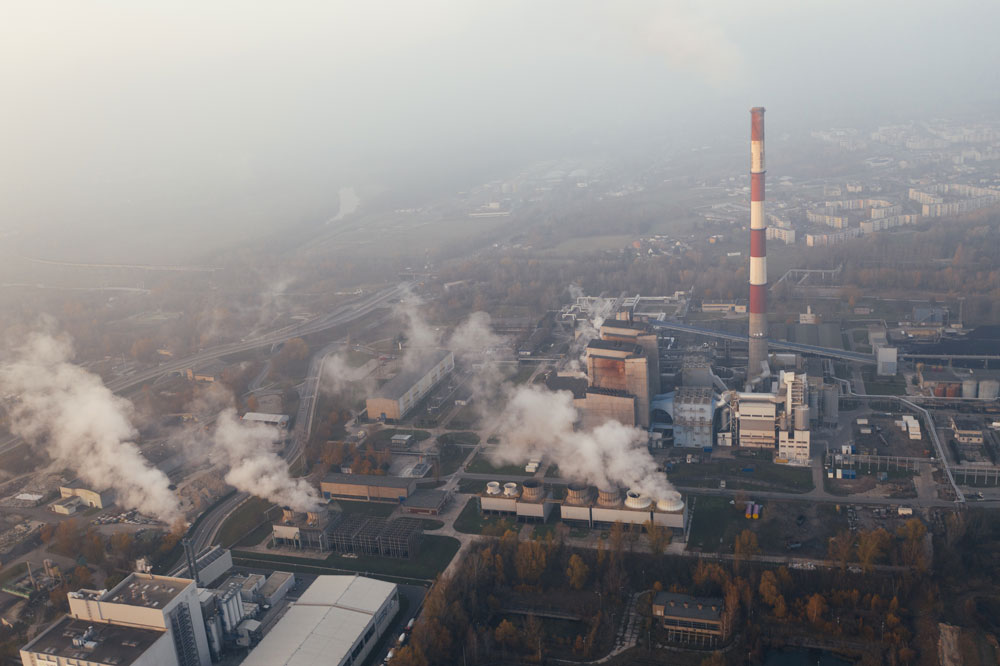 In the past, COP delegates have never directly called for the world to stop using fossil fuels, but early drafts of the COP26 agreement used strong language around phasing out fossil fuels for the first time. It urged countries to “accelerate the phasing-out of coal and subsidies for fossil fuels.” However, throughout discussions, there was major opposition from countries who depend on oil and coal production and from developing countries who argue they have a right to use fossil fuels, as richer countries have done in the past.

Unfortunately, in the end, the language was changed in later drafts of the agreement, and ‘phasing out’ was replaced with ‘phasing down,’ leaving the door open for fossil fuel use to continue.

As COP26 came to a close, diplomats were just barely able to keep hopes of limiting global temperature rise to 1.5°C alive. While many countries made new pledges at COP to drastically cut emissions by 2030, the United Nations calculates that these plans, as they stand, would put the world on track for 2.5°C of warming by the end of the century. However, when you look at countries’ commitments to reach net-zero emissions by 2050, analysis shows temperature rise could be kept to around 1.8°C by the end of the century.

The problem is that some countries’ 2030 emissions reduction plans are so weak they don’t offer a credible pathway to reaching their net-zero targets in 2050. To fix this, they must strengthen their 2030 plans to align with their net-zero commitments and the Paris Agreement temperature goals by 2022. When we see these new targets at the end of next year, we’ll have a better idea of whether we’ll surpass 1.5°C of warming — and if we do, by how much.

While there were positive outcomes at COP26, the consensus is that the proposed targets, commitments, and actions are too weak to prevent the disastrous levels of global warming predicted for our planet. Governments failed to take bold action, and long-term commitments were used to avoid immediate climate action and lacked accountability.

However, one piece that we can all agree on is that climate action is no longer optional, and it’s everyone’s problem. As a fashion brand, we have a significant role to play in climate action, and we recognize that solutions won’t happen unless we step up. You also hold significant power as an individual and consumer. COP26 highlighted that you’re driving sustainable change like never before by demanding more from brands and holding them accountable. There is still a long way to go, but we clearly see that the responsibility falls to each of us to build on the foundational blocks set out at COP26 and take action for our planet.