Wildlife recovery can take years, if not decades, after a natural disaster—this is what we're doing about it.

It’s hard to believe it’s been over a year since the Australian bushfires — we’ll never forget the photos of koalas and kangaroos as they flooded our Instagram and news feeds. Australia’s fires served as a sharp reminder of all the ways our planet is changing. And while most of our planet-protecting comes in the form of tree planting, we felt compelled to do something right then and there.

That’s when we launched our limited edition Australia Collection to directly support the rehabilitation of vulnerable wildlife. Despite all the wreckage, it was inspiring to see you, our community, come together and rally behind this cause. But the work is far from over. Wildlife recovery can take years, if not decades, after a natural disaster, which is why we’re bringing the collection back.

Proceeds from the collection continue to support Kangaroo Island Wildlife Park where animals are still being nursed and cared for. Kangaroo Island was once home to numerous wildlife sanctuaries, known for its biodiversity often likened to Noah’s Ark. Most of Australia’s wildlife are endemic to Australia, meaning they’re not only native to Australia, but found nowhere else in the world. It’s hard to imagine a world without all of Australia’s furry critters, so let’s work together to keep them safe. 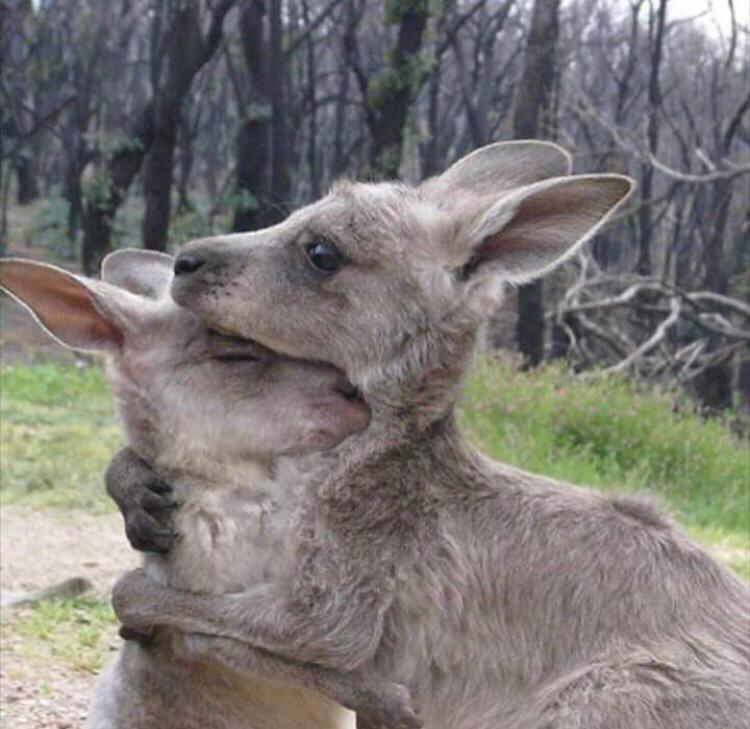 After the wildfires destroyed most of the island, its community still struggles to recuperate and care for the wildlife that call Kangaroo Island home. Last year’s wildfires devastated over 27 million acres of land, displacing over half a billion animals.

But there’s good news. With your help, Kangaroo Island Wildlife Park has rehabilitated and released over 200 animals displaced after the wildfires. Their continued work is focused on research and conservation, as well as future disaster relief. They’ve even used proceeds to establish a new charity: The Kangaroo Island Koala Rescue Centre Foundation.

We’re committed to protecting and restoring our planet in any way we can. And while that often means planting trees, it also means thinking outside the box and directing our efforts where they’re needed most. Have a cause near and dear to you that you think we should support? Reach out to us!