We dive into the UN-created holiday, and how our tree planting and conservation projects are protecting wildlife around the world.

We’re all for efforts to protect the planet and all of its inhabitants (especially when they involve trees), so we were pretty pumped to hear that UN’s World Wildlife Day this year would be under the theme “Forests and Livelihoods: Sustaining People and Planet.” Their hope is to highlight how important forests, forest species and ecosystems are to the livelihood of the world’s population, especially Indigenous and local communities who have historic ties to forested and forest-adjacent areas.

Here’s a bit of background. On December 20, 2013 the UN General Assembly made it official: March 3 became UN World Wildlife Day, with the goal of celebrating and raising awareness of the world’s wild animals and plants.

In 2021, World Wildlife Day is all about celebrating forest-based livelihoods, promoting forest and forest wildlife management that allows humanity to flourish, alongside forests and their plant and animal species.

We’re huge advocates for World Wildlife Day and what it stands for, so we wanted to share what we’re working on here at tentree to protect forests, and the humans and animals who rely on them.

Where they migrate: The ancient Oyamel fir forests in Central Mexico, designated as the Monarch Butterfly Biosphere Reserve (MBBR).

Percent of monarchs that have died within the past 2 decades: 90%

What we’re doing: We’re working with the Monarch Butterfly Fund to plant on previously farmed privately owned land within the ejido (state-supported communal lands) along the buffer zones of the MBBR. Doing this reduces human pressure on old growth forests and revitalizes and protects the monarch butterfly habitat. We’ve also educated locals on the importance of sustainable forest management, instilled a sense of stewardship and pride for the forests within the MBBR, and ensured a prosperous future for the monarch butterfly population. 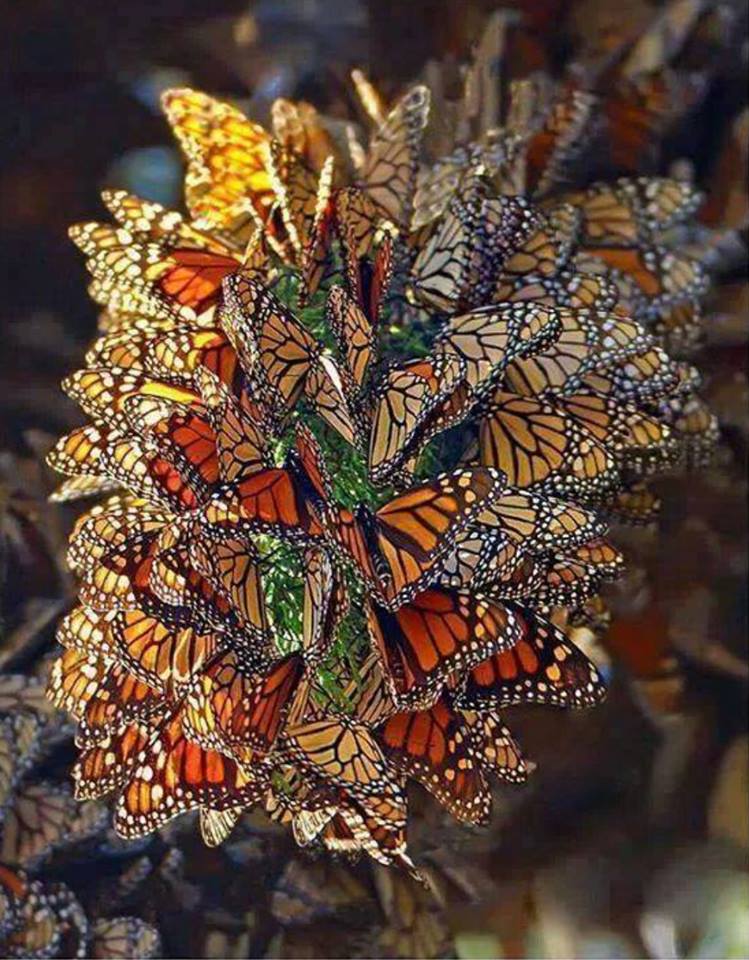 Mortality rate for whitebark pine trees due to blister rust: 90%

Decline of whitebark pine due to blister rust and pine beetles: 41%

The whitebark pine is typically the highest-elevation pine tree found in mountain ranges and often marks the tree line. We’ve partnered with Parks Canada, the Canadian agency which oversees protection and management of our national parks, to reach out and resonate with the people in our parks to help protect these pine trees. Parks Canada is working hard to identify, protect the resistant trees, and together with tentree, plant the blister rust-resistant seedlings to help ensure the population thrives for generations of people and animals to come. 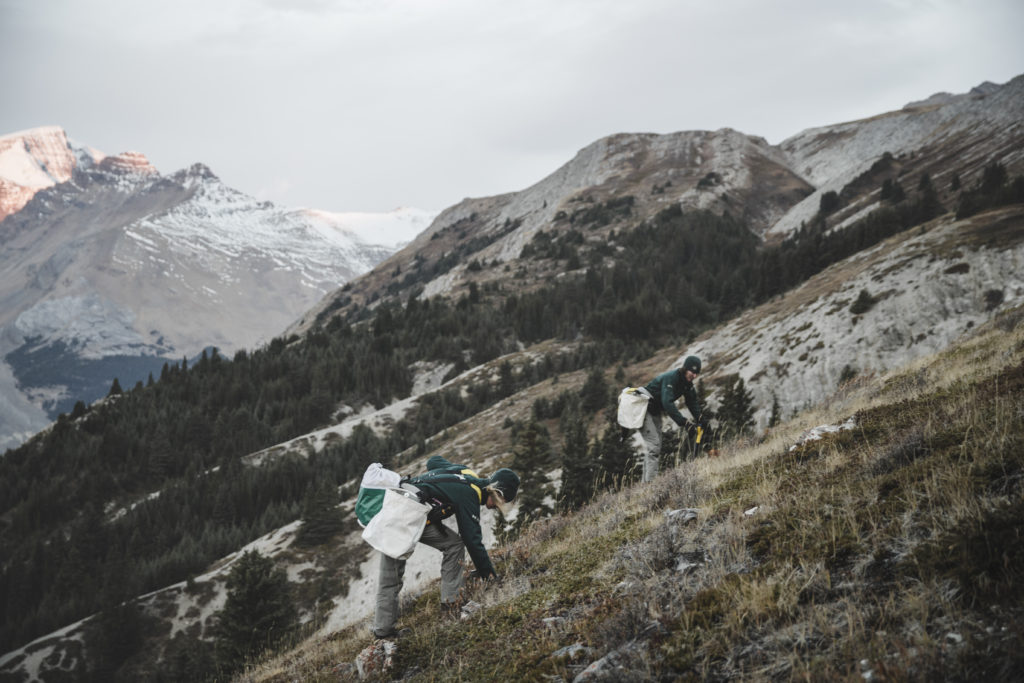 Number of islands that make up Indonesia: Over 17,000

Hectares of mangrove forest destroyed by tsunami: Over 1000

Number of local villagers employed through mangrove tree planting: Over 100

What we’re doing: Together with our planting partner Eden Projects, we’ve been reforesting the mangrove estuary in Biak, Indonesia that was wiped out by a major tsunami. It’s resulted in decreased soil erosion, jobs for local villagers, and a habitat for native fish to spawn and repopulate.

What we’re doing: While the aftermath of the 2020 Australian wildfire isn’t in our everyday news cycle, the work is far from over. Wildlife recovery can take years, if not decades after a natural disaster. While most of our planet-protecting comes in the form of tree planting, we felt compelled to do something right then and there.

With your help, Kangaroo Island Wildlife Park has rehabilitated and released over 200 animals displaced after the wildfires. Their continued work is focused on research and conservation, as well as future disaster relief. 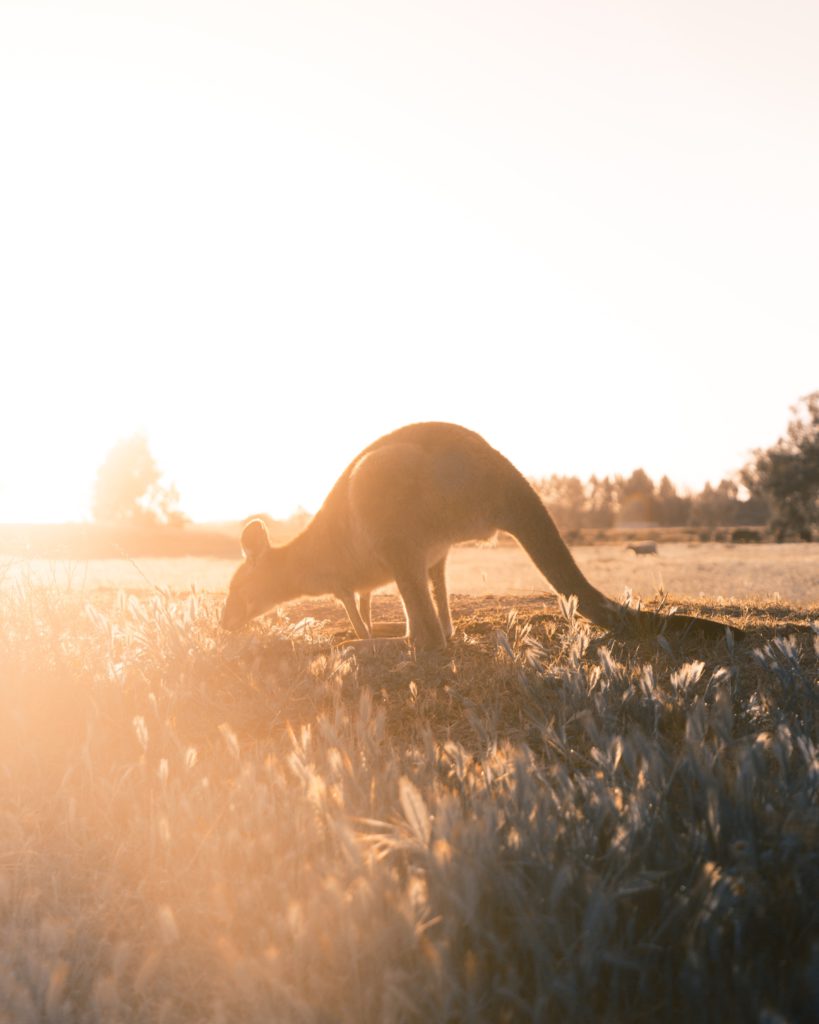 While tree planting will always be our thing, we know that the effects of planting trees go far beyond the forests.

Whether we’re planting mangroves that protect Indonesian communities from soil erosion and rejuvenate their fishing industry, creating “forest gardens” in Senegal to provide sustainable income and farming practices to local communities, or empowering locals to build their own businesses, like those in Madagascar, Nepal or Indonesia who’ve created their own self-sustaining nurseries, our priority is to protect the planet, and all who live here.

Want to learn more about how our tree planting projects are protecting people, planet and wildlife? Check out our detailed reports from each of our planting sites.