As concerns around climate change continue to grow we explore the environmental impact of this year's Winter Olympics in Beijing China.

This year’s 2022 Winter Olympics took place in Beijing, China and is claiming to be ‘the greenest Olympics ever’. While progress has been made when it comes to using renewable energy and sustainable practices to bring the games to life, there continue to be concerns around the Olympic’s negative environmental impacts as the threat of climate change continues to grow. In this blog, we’ll explore how key elements of this year’s games including travel, artificial snow production, waste, construction and venue infrastructure all impact the environment.

Let’s start with some positive news. This year’s Olympic games created a sustainability policy to guide environmental practices in Beijing. The first goal of this policy was to power all Olympic venues using renewable energy – with a goal of being carbon neutral. The guidelines also promised to reduce carbon emissions where possible and invest in carbon sequestration methods to offset any resulting carbon emissions. Some other practices included using clean energy vehicles (electric, hydrogen fueled, hybrid) for transportation, using renewable and recycled materials during construction and reusing 2008 Olympics venues to avoid excess material usage.

While these policies were a step in the right direction, there were other aspects of the games that weren’t so environmentally friendly.

The Environmental Impact of the 2022 Winter Olympics

2,807 athletes traveled from around the world to attend the Beijing Olympics, along with coaches, families and other spectators. It’s expected that about 150,000 spectators, mostly from China, will attend the Beijing 2022 Olympics. This means that there will be increased carbon emissions from international flights, domestic flights, and local transportation to and from the sports venue. Every 1000 kilometres of flying releases 0.15MT of CO2, so we can anticipate thousands of metric tons of carbon emissions from this transportation. 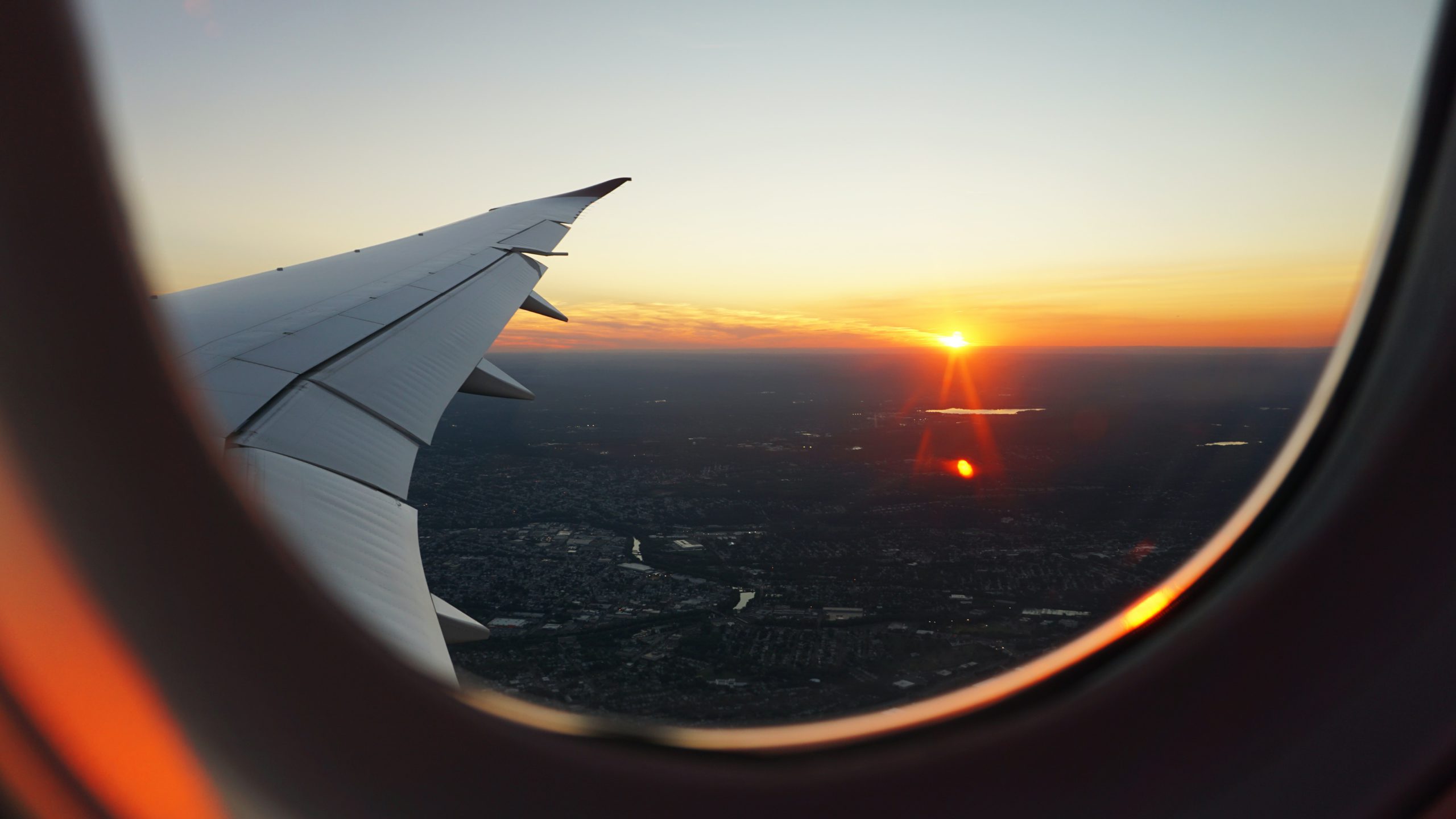 Beijing is situated in an arid climate with minimal precipitation, which means for the first time ever, 100% of the snow for the winter Olympics has been created artificially. Artificial snow production uses a ton of water and energy that leads to large carbon emissions. It is estimated that the games in Beijing have used 49 million gallons of water for snowmaking – which is over 1 million bathtubs worth. Artificial snow use poses risks to the local ecosystem by harming vegetation, impacting water cleanliness and making land unstable and prone to erosion. Even more, Beijing suffers from recurring droughts, so taking from this reservoir poses a large risk for future water access.

To create space for the winter Olympic events, 20,000 trees were removed from the Songshan National Nature Reserve. Approximately 80% (16,000) trees were replanted in other regions. There are many risks that come with removing and replanting these trees. This includes the original reserve seeing significant biodiversity loss, increased risks of erosion and land instability and competition and growth concerns in new regions.

This year at the Olympics there will be a new factor for waste – disposable masks and COVID-19 testing equipment. While this is a crucial practice to protect health during the Olympics, it will increase the amount of waste produced in these games.

When a city agrees to host the Olympics, there’s always significant infrastructural growth to meet the demands of hosting athletes and creating aesthetic infrastructure for international viewers. Building this new infrastructure uses a ton of energy and materials, and oftentimes these buildings are not used after the Olympics. The building of venues and the Olympic village cost 3 billion dollars – double the planned cost. Lots of the economic benefit from this goes towards construction companies, rather than towards the local economy. So, this infrastructure is both environmentally and economically unsustainable. 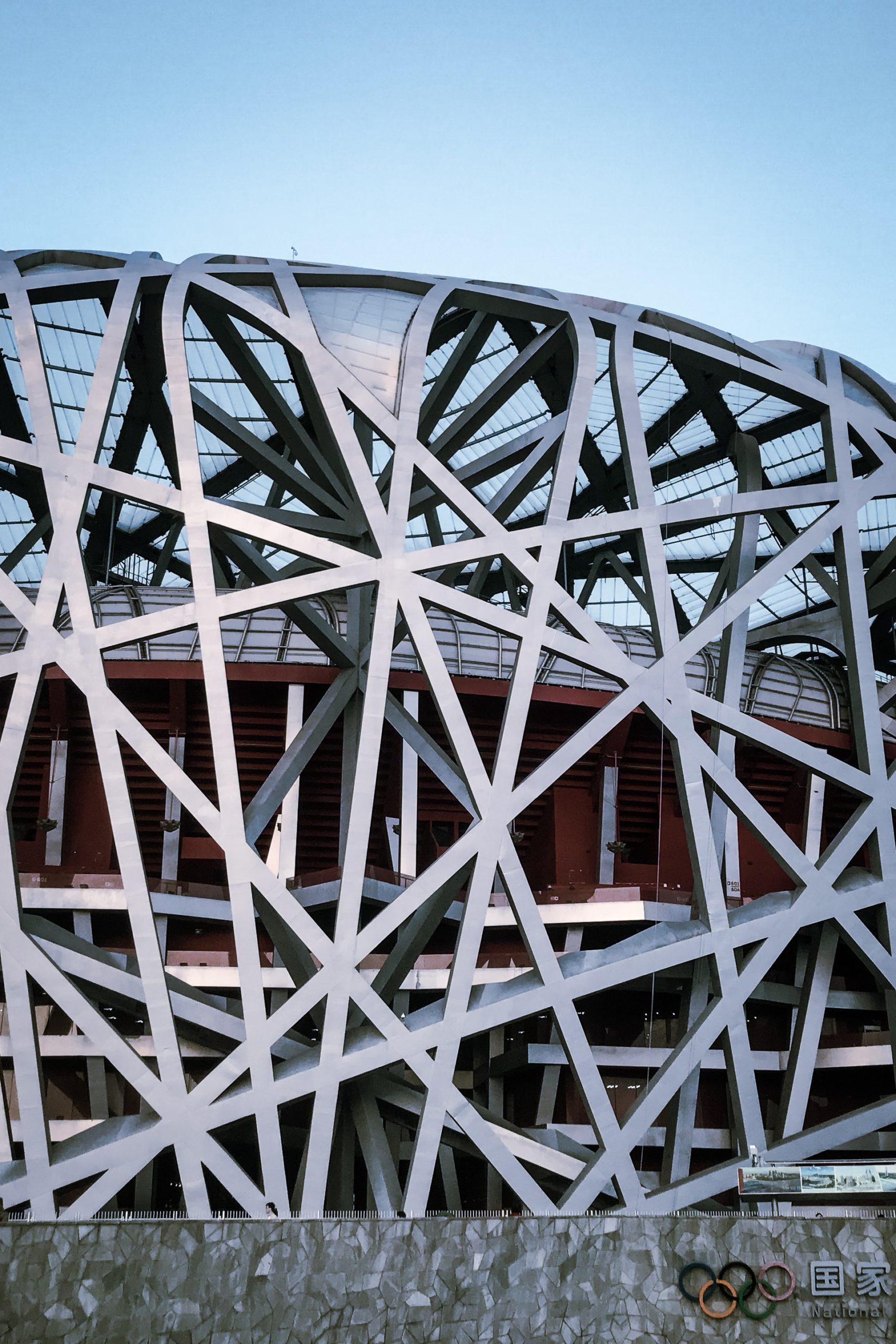 And while the 2022 Olympics promised to use renewable energy during the Olympics, the majority of venues were constructed using energy off the Beijing power grid, which is almost entirely coal-powered. Coal has massive CO2 emissions, as well as harmful mercury, sulfur and nitrogen emissions.

While this year’s Olympics took some important steps towards improving sustainability practices, and moving towards carbon neutrality, there continue to be negative impacts for local flora and fauna, large greenhouse gas emissions and excess water usage. As we move forward with future Olympics, it will be important to increase awareness of the environmental impacts of these events and continue to work towards improving sustainability and emission mitigation practices.