Types Of Trees We Plant In Cambodia

Cambodia, once a densely forested nation of jungles and rainforest, is now home to one of the world’s worst deforestation rates.

Cambodia, once a densely forested nation of jungles and rainforest, is now home to one of the world’s worst deforestation rates. An estimated 75% of the country’s primary forests have been cut down, either to feed the appetites of large-scale development projects or the lucrative black market trade in endangered hardwood. tentree’s newly formed reforestation project is working towards rebuilding what has been lost, by planting a mix of native endangered tree species in the areas that need them the most. Here are the 6 types of trees tentree is planting in Cambodia: 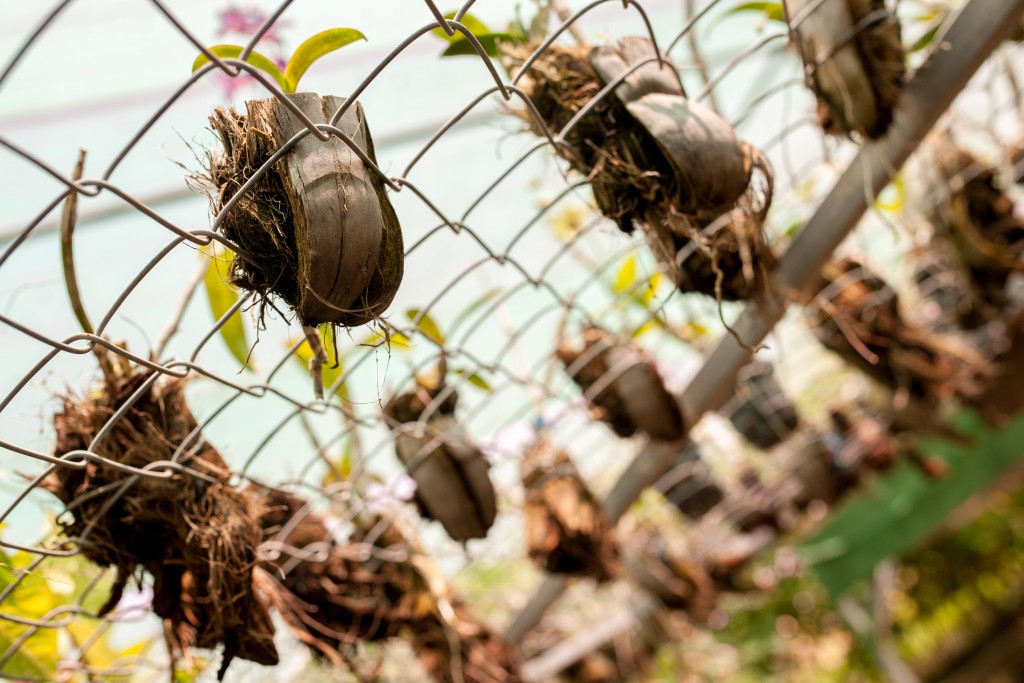 One of the most endangered species of tree in Cambodia, the Kro Nhoung are prized by house and furniture builders for their exceptional hardness. Because of their value, these trees have been logged to near extinction; most Cambodians will never see one of these trees in the wild during their lifetime. 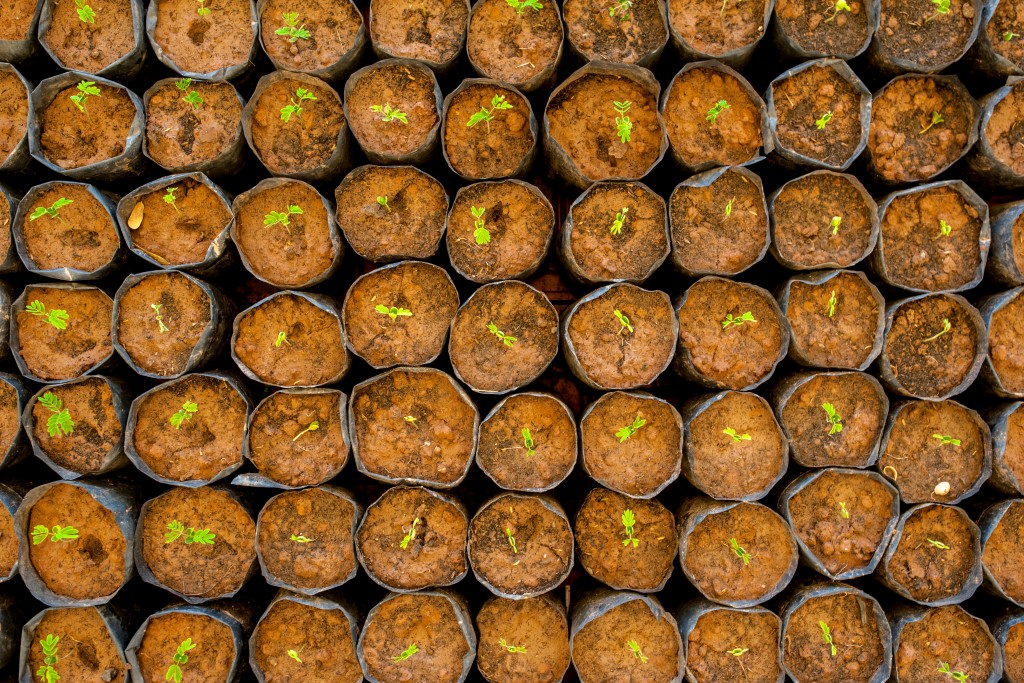 Beng trees are known nationwide for their wide-reaching branches, which provide shade from Cambodia’s scorching summer sun. Planted along roads and waterways, they provide a barrier against wind and water-driven soil erosion. 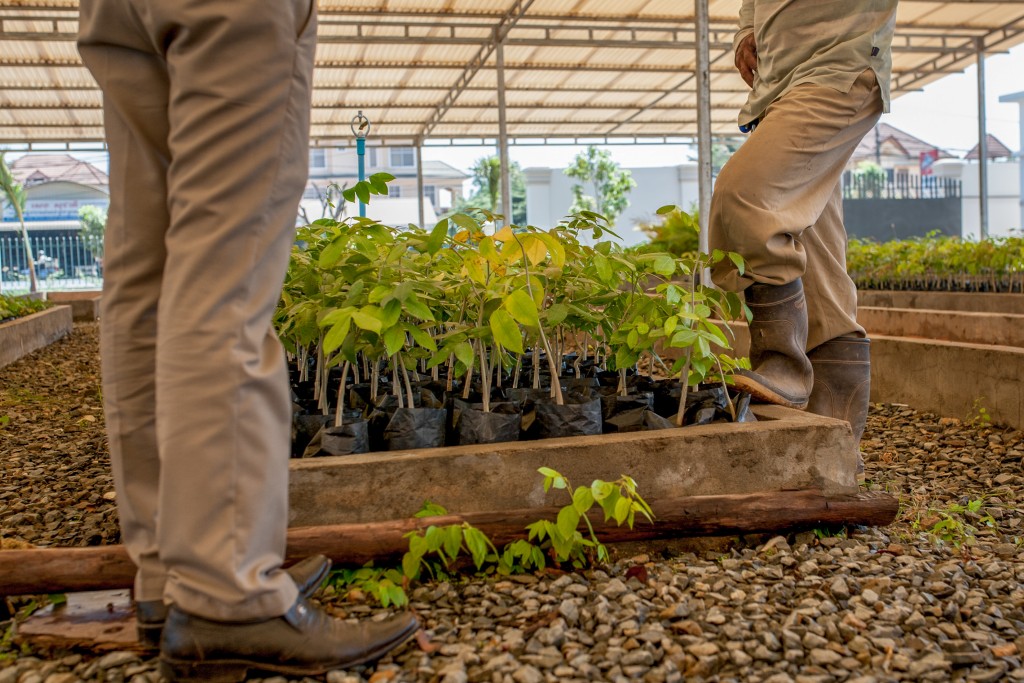 Kor Ki trees, with their distinctive height and straightness, have long been sought after as a source of high quality lumber, and are used in the construction of traditional Khmer homes. 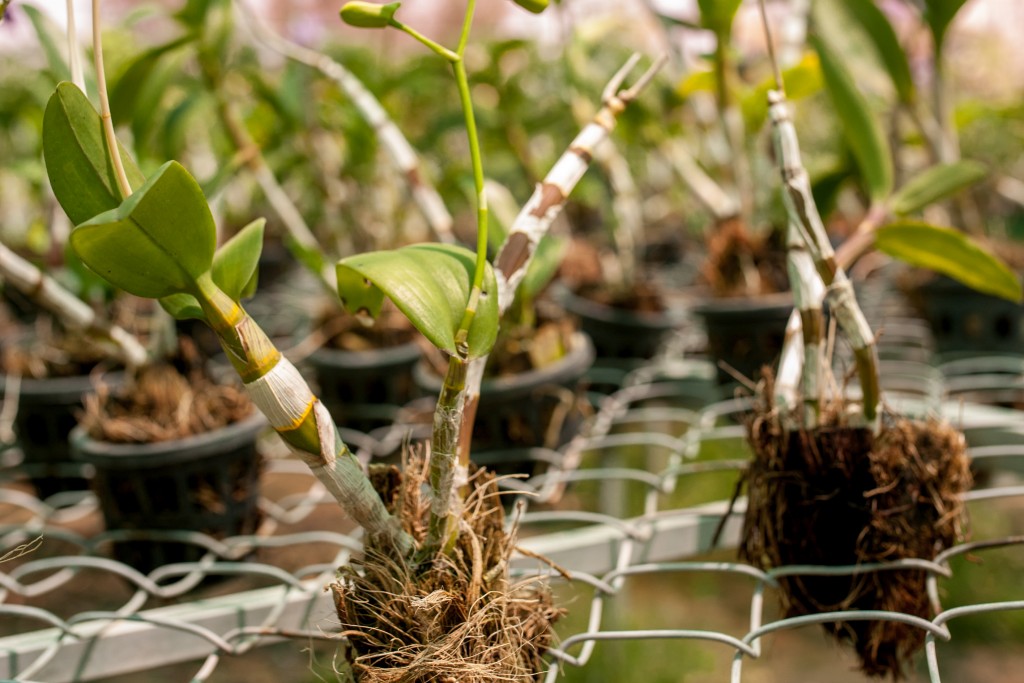 Chres trees grow much faster than most Cambodian hardwoods, and it’s edible leaves are a staple ingredient in Ka Ko, a traditional Khmer soup. 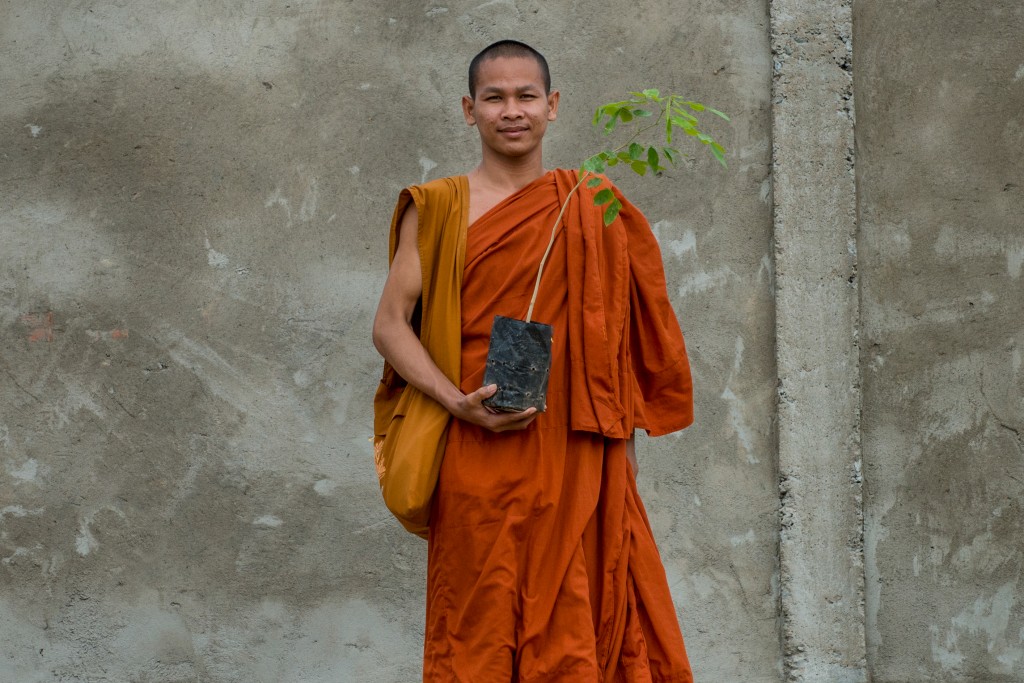 According to legend, one of Buddha’s incarnations was born under a Raing Phnom, meaning these rare trees share a strong connection to Cambodia’s Buddhist culture. They are most often seen near Buddhist pagodas and shrines, and its leaves can be boiled in a natural maternity tea, used to ease the pain of child birth. 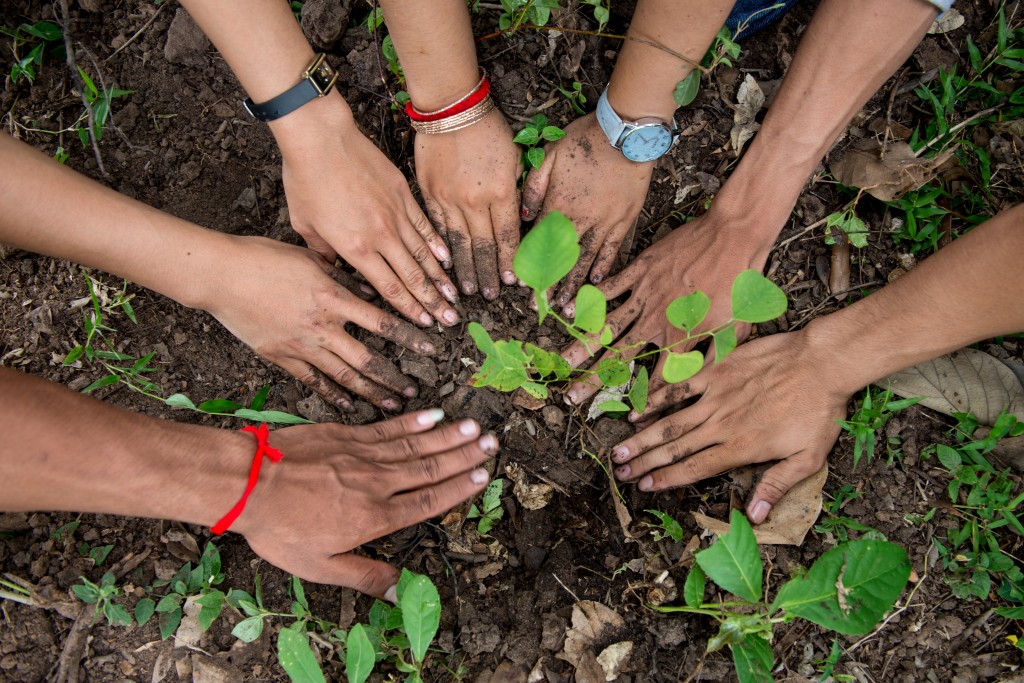 Big Change Starts Small, Everything You Do Adds Up