Our planet needs us, so let's face the facts together.

It’s time to face the facts. While it’s not our style to lean into doom and gloom, our planet has reached a critical state, and turning a blind eye to the issues is no longer an option.

As we approach April 22nd, a day that globally recognizes the need to protect our planet, we’re taking time to face some uncomfortable truths about climate change. We’ll be the first to admit that these facts can stir feelings of unease and uncertainty, but acknowledging them is a necessary first step as we stand together at a pivotal moment in history.

Our goal is to bring major issues facing our planet into focus and illuminate the role we need to play in bringing about change. As a tree planting company (that sells apparel second), we feel we’re also uniquely positioned to explore how trees can be a powerful part of the solution. Our planet needs us, so let’s face the facts together.

In the past decade, our planet has lost 411 million hectares of tree cover. That’s 768 million football fields.

Why Is This Happening?

Despite ambitious political commitments to end deforestation over the past decade, globally, we continue to lose 15 billion trees every year. In 2021 alone, we lost enough trees to cover the entire Netherlands.

Deforestation is largely driven by agricultural expansion, which accounts for more than half of all deforestation. In addition to mass deforestation, it results in fragmentation, and biodiversity loss — with large-scale commercial operations like cattle ranching, soy, and palm oil responsible for 40% of tropical deforestation between 2000 and 2010. Subsistence agriculture, which gives farmers enough food for their families to live on but not enough to sell, accounts for another 33% of deforestation. Forestry practices, wildfires, which are becoming more severe and frequent due to climate change, and, in small part, urbanization account for the rest. 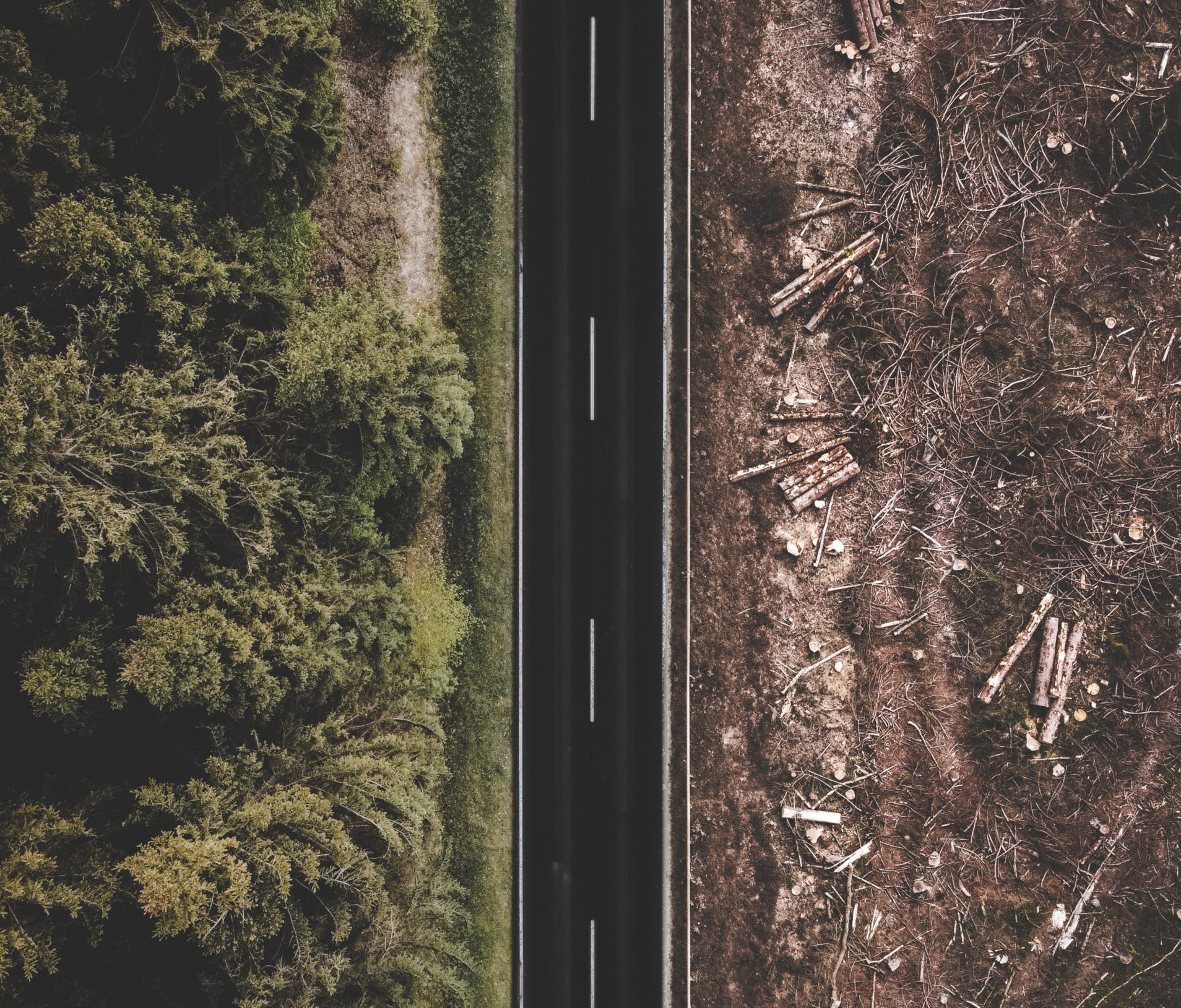 What Are The Consequences?

Deforestation is responsible for 13% of our yearly carbon emissions. Our most natural and effective method of capturing carbon is destroyed when we cut down trees, adding more carbon dioxide to already critical atmospheric levels. Trees pull carbon from the atmosphere and sequester it via photosynthesis, filter and absorb air pollutants, release oxygen for us to breathe, hold the soil together, grow food and medicine, protect us from UV rays, slow the flow of stormwater, and so much more.

When we lose forests, we lose the ecosystems held within them and their benefits for surrounding communities. Studies have shown that deforestation increases the transmission of harmful diseases, hurts soil health, and can seriously affect our drinking water. Forests are also home to over 80% of Earth’s terrestrial life. If we fail to take restoration seriously and continue to lose forests at the current rate, between 121 and 219 species will become endangered or extinct in the next 30 years.

Without well-planned conservation projects, we stand to lose 289 million hectares of tropical forests by 2050, an area roughly the size of India.

What Has To Change?

A collaboration between governments and private corporations is critical in the fight to protect forest ecosystems and the biodiversity they hold. The Trillion Tree Movement and UN Decade are examples of global movements that have already formed alliances between NGOs and private companies. As commodity production drives deforestation, governments must also step in to support restoration projects in areas where forests have been degraded for agriculture.

Where deforestation has resulted from subsidence agriculture, establishing sustainable practices in these communities is critical for environmental restoration and economic development. For example, trees incorporated into farm plots through agroforestry projects can help restore soil quality, reduce erosion, diversify harvests, and increase productivity. Over time, as agriculture becomes more productive and the land regenerates the need to cut down trees and clear new land diminishes. 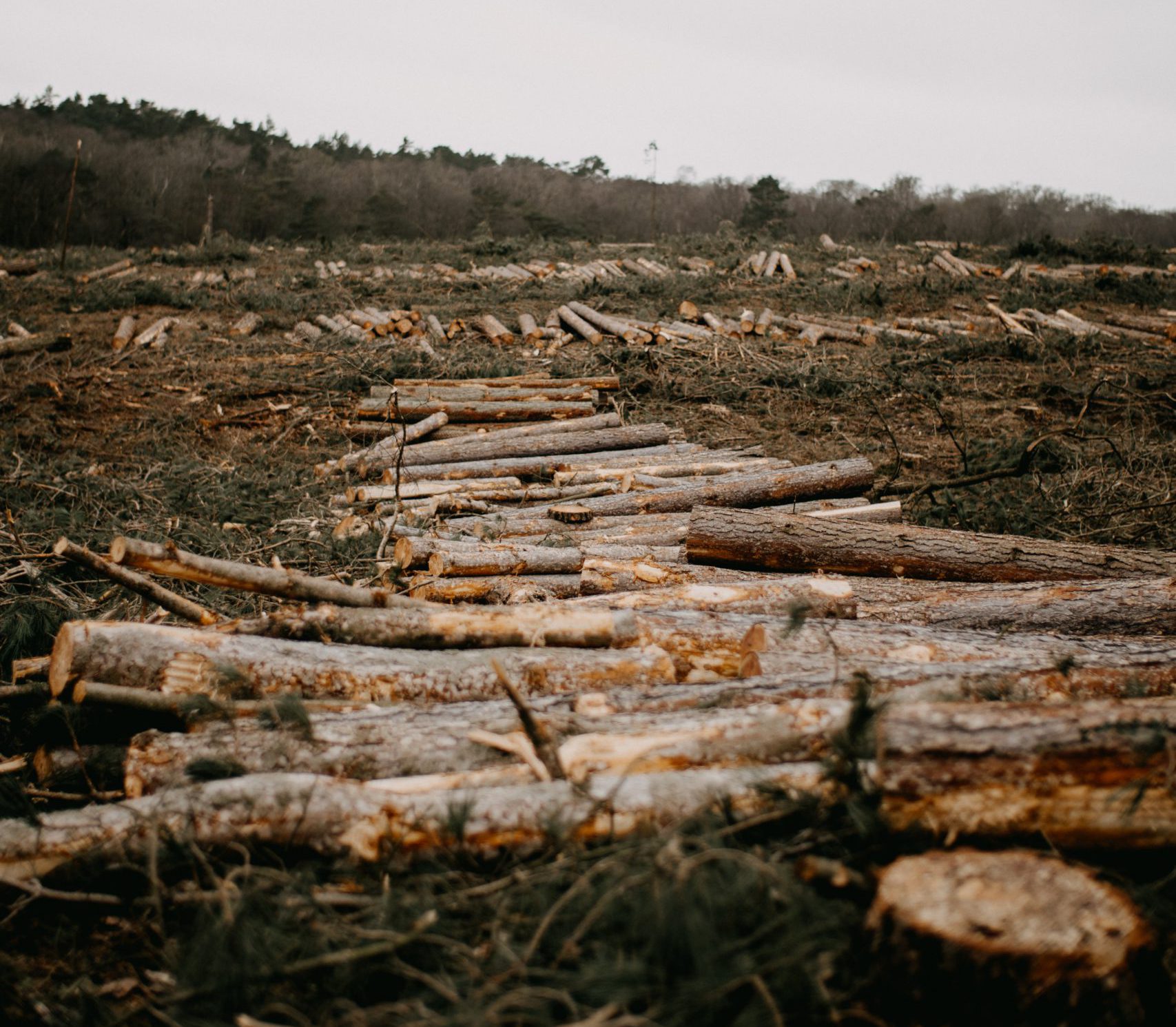 When we look at restoration efforts, proper execution is key. Tree planting can look successful, but when you scratch the surface, you’ll often find some underlying problems that detract from their impact and, in some cases, cause more harm than good. A good example of this is planting large monoculture tree plantations. Technically speaking, this method put trees in the ground, but it does not restore biodiversity and soil quality and they’re highly susceptible to forest fires and disease.

Another issue is a lack of technology to verify that a tree has been put in the ground. It’s all too common for saplings to be double-counted or mislabeled, resulting in ineffective tracking over time. In order to avoid these errors and accurately measure the success of projects, it’s essential to have the right technology. Selecting the right areas for reforestation, choosing the right tree species to maximize biodiversity, and making sure trees are resilient and can adapt to our changing climate are other important considerations when undertaking planting projects. We should also note that while forest restoration plays an invaluable role in protecting biodiversity, it’s the preservation of existing forests that has the greatest impact. Compared to new planting sites, old-growth forests are better at absorbing carbon and are more resistant to fires, storms, and droughts.

To date, 137 countries have pledged to end deforestation by 2030 covering 91% of the world’s forests (3.7 million hectares). While this commitment sparks hope, as restoration projects begin to accelerate in the coming years, harnessing the right technology to monitor the success of nature-based solutions will be critical if we’re to ensure the survival of our forests.