It’s our 10th anniversary, and with over 70 million trees planted (and counting!), we’re looking back on an unforgettable decade.

Ten years ago, three friends had the desire and ambition to make the world a greener place. They imagined creating a business that would give to the earth more than it took, and empower people to make a difference in the world. Fast forward to now, and what started as just an idea has grown into the company you know today as tentree — a one-of-a-kind, Earth-First brand leading the charge in sustainable fashion and making an impact every day through planting trees.

From screen printing t-shirts to making our own from recycled and organic materials, we’ve come a long way since our community helped us plant that first tree ten years ago. But all we’ve done since then wouldn’t be possible if it hadn’t started with one key ingredient: you. In the last ten years you’ve helped us:

And we’re only just getting started. There’s still a lot of work to be done and trees to be planted (930 million, give or take), but before we get back to changing the world, let’s take a trip down memory lane. Join us as we reminisce on some of our most memorable moments and celebrate with our limited edition anniversary collection. 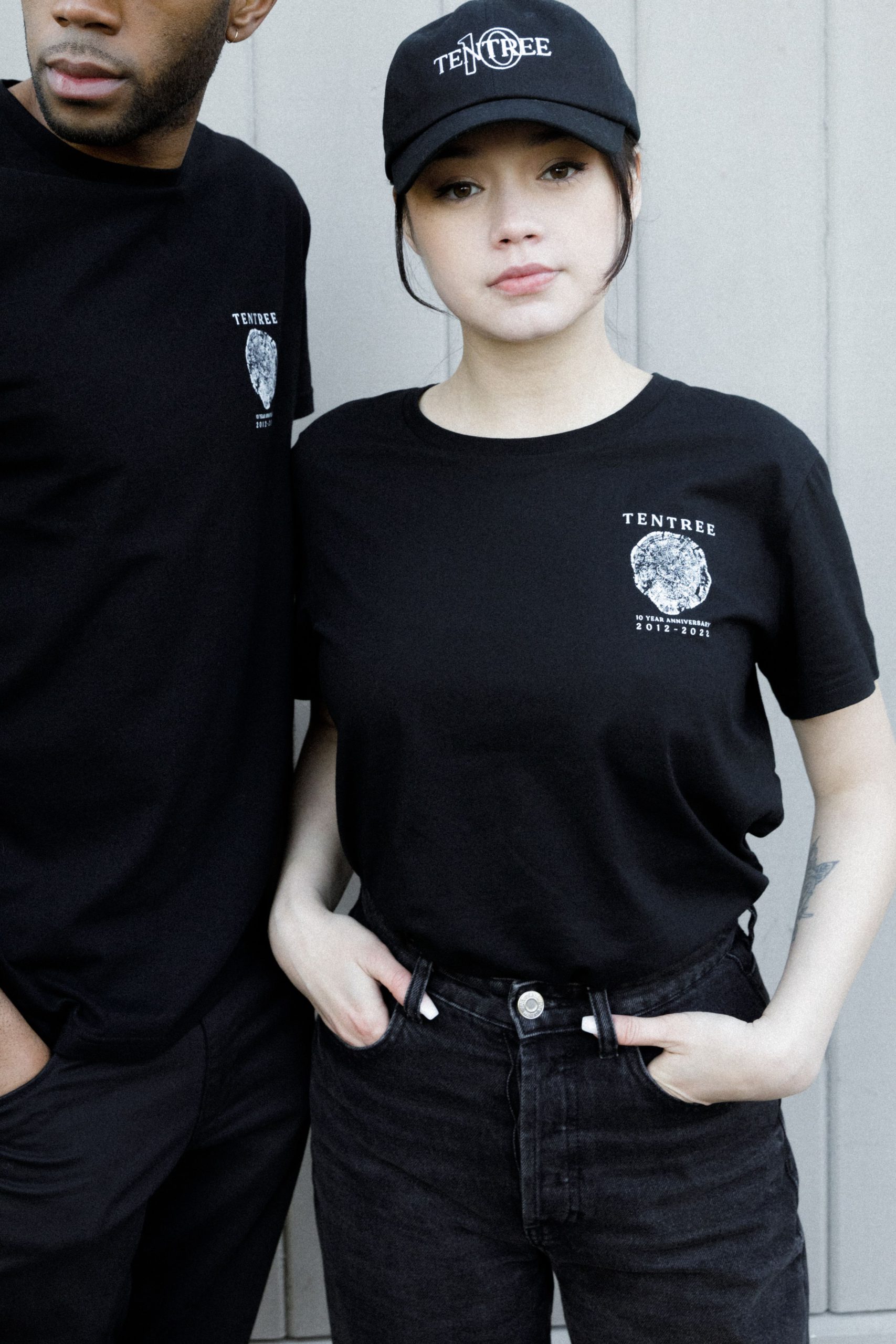 We officially got our start.

We made the switch to sustainable materials and fibres.

We appeared on Dragon’s Den.

We introduced our tree registry program. 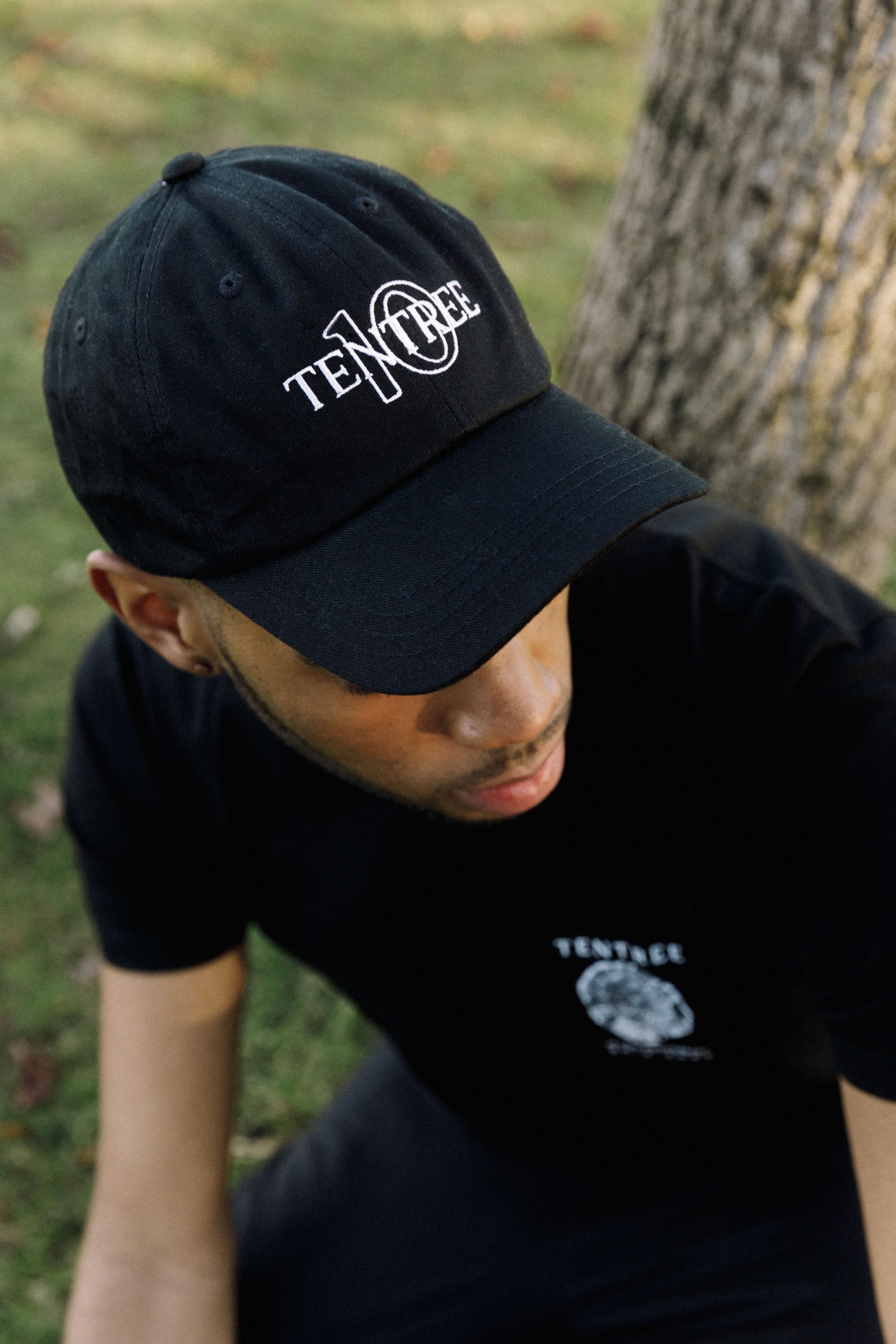 We became a certified B Corporation

While it took us a minute to adjust to virtual meetings and nailing our WFH looks, 2020 quickly turned into a year of major growth. We pushed our limits and showed how serious we were when it came to sustainable practices that put our earth first.

We launched our Climate+ program.

We joined the Responsible Packaging Movement. 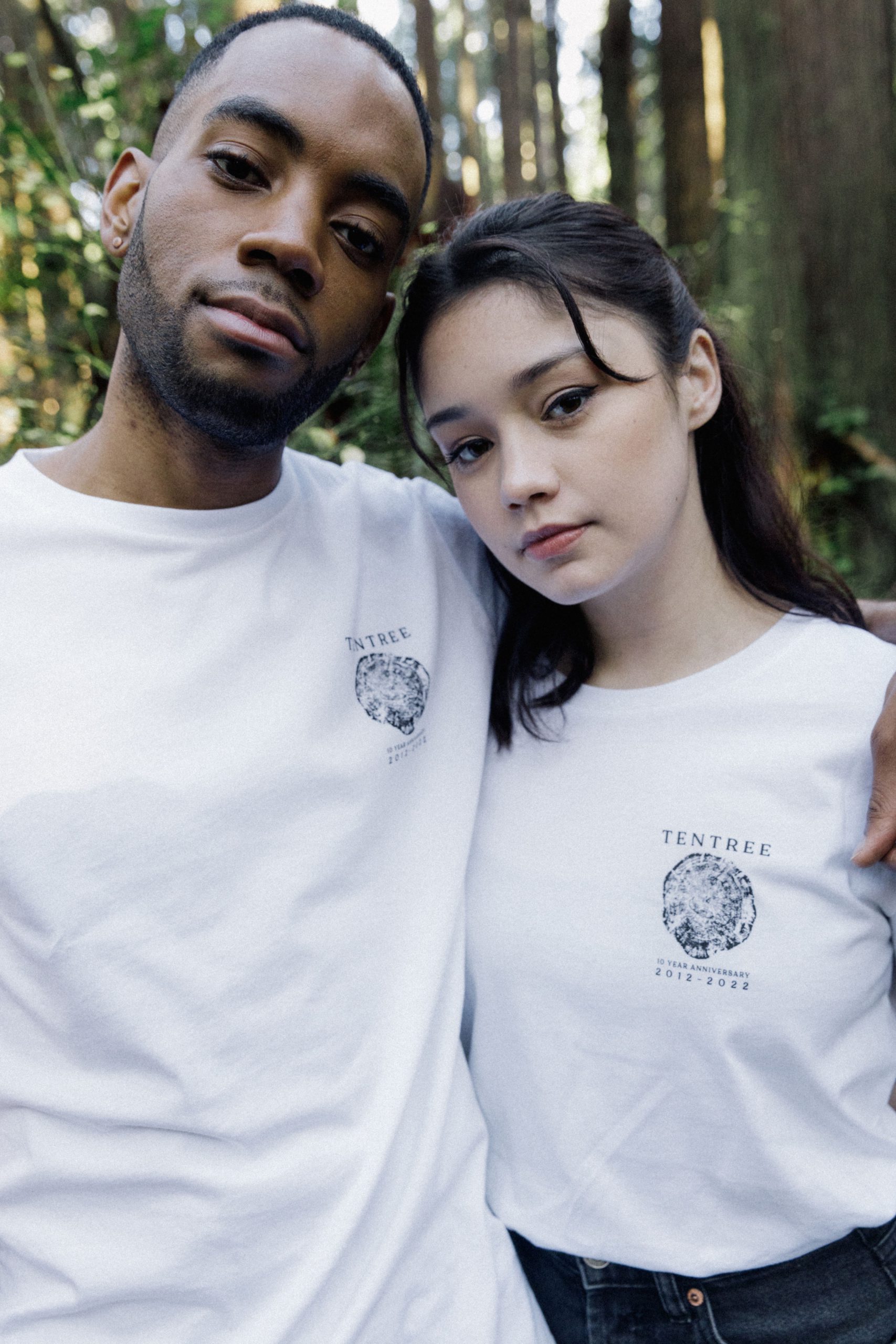 We launched some of our most sustainable collections to date

We launched our Impact Wallet.

We were named Best For the World in Community for 2021.

What a decade. We can’t believe how far we’ve come and are inspired by the work that lies ahead of us. We’re dedicated to finding new and innovative ways to make our products more circular and will continue to show up as an honest, sustainable brand you can trust to put the planet first.

We’re on a mission to plant 1 billion trees by 2030, and we’re confident we’ll get there with your help. Thanks for walking down memory lane with us, and here’s to creating a greener future together. Be sure to check out our limited edition anniversary collection that commemorates our tenth anniversary — and of course, plants some trees.