Learn what was achieved at this pivotal UN biodiversity summit.

Over the past two weeks, members from the tentree team attended COP15 — an important UN biodiversity summit held in Montreal from December 7 to 19.


COP15 takes place every two years and works to address our planet’s unprecedented decline in biodiversity. This loss of biodiversity is one of the biggest threats facing humanity. With roughly a million species threatened with extinction and severe economic and health risks linked with these losses, the biodiversity crisis is now considered as significant as climate change. The Goal of COP15

Heading into COP15, the main goal was to have nations adopt a new globally agreed-upon framework that would outline what countries could do individually and collectively to halt biodiversity loss by 2030 — and reverse existing damage by 2050.

As part of the 1t.org delegation, we were excited to share our experience at one of the conference side sessions, and be present for what became a historic turning point for biodiversity conservation.

If you’re not sure what happened, here are a few key takeaways from COP15:

In a historic decision, delegates finalized an agreement to halt and reverse the destruction of nature by 2030. Known as the Kunming-Montreal Global Biodiversity Framework, gathering nations agreed to four goals and 23 targets.

One of the most notable of these goals is ‘30-by-30‘, which aims to protect 30% of land and 30% of coastal and marine areas by 2030. Indigenous and traditional territories will count toward this goal, and an essential part of conservation efforts will be ensuring that Indigenous peoples’ rights are protected. 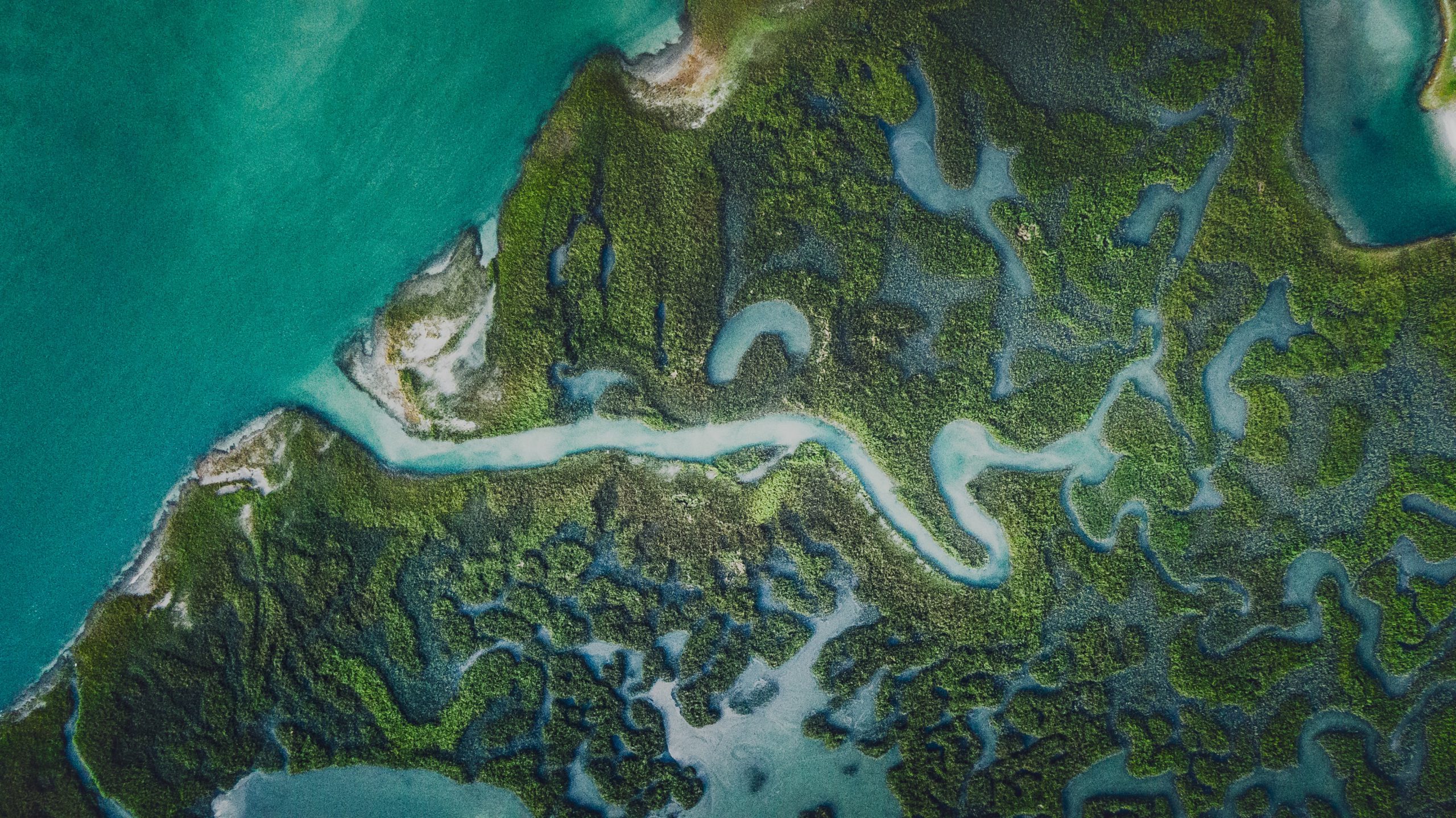 As part of the agreement, signatories committed to directing US$200 billion a year from the private and public sectors to conservation initiatives. This goal will double overall biodiversity financing.

In addition to biodiversity financing, the agreement also set the goal of identifying subsidies (money paid by a government or authority to help an industry or business) that harm biodiversity by 2025.

The aim is to cut these incentives by at least $500 billion by 2030 and increase subsidies that positively impact nature. The agreement also stated that large companies should disclose information about their operations and their impact on biodiversity. Businesses must commit to the restoration of nature and report on their biodiversity impact like they report on climate change.

Transparent supply chains and restoration have always been the cornerstone of our business. We were one of over 330 companies to sign the #MakeItMandatory business statement supporting this target.

As a company invested in all things restoration, from biodiversity support to ecosystem monitoring, we’re excited to lead the way in safeguarding our planet’s biodiversity as the goals from COP15 move forward. tentree will do what we do best and continue to invest in restoration projects supporting land and sea biodiversity. This year we’ll also share science-based targets to be more transparent around our impact on nature as a business.